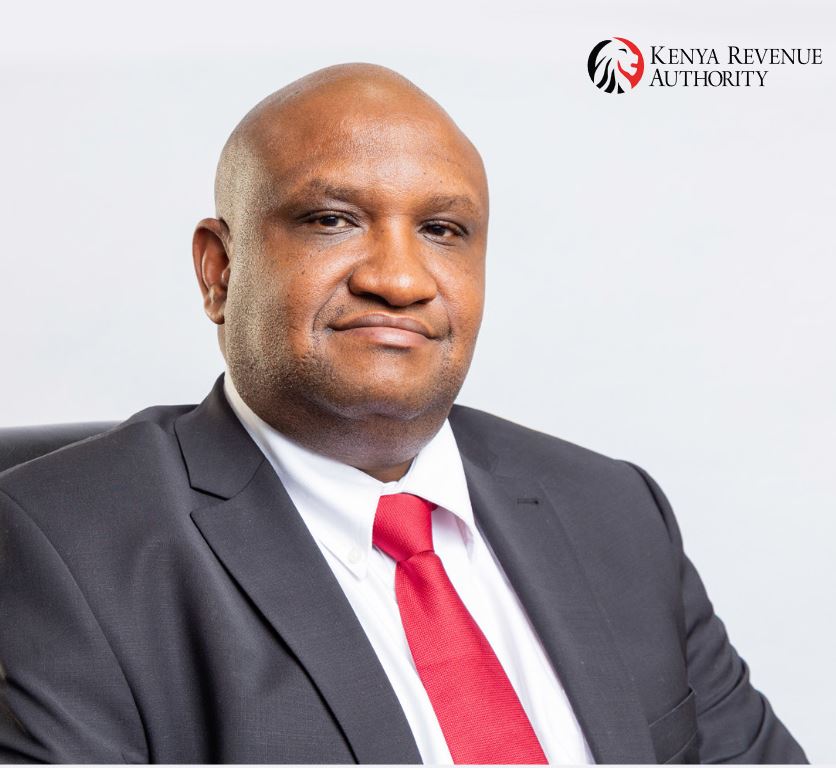 The Commissioner General of the Kenya Revenue Authority was nominated as a Member of the Governing Council of the Africa Tax Administration Forum (ATAF). He was voted during the ATAF General Assembly meeting held 4th November, 2020 by 13 member states, accounting for the highest number of votes cast during the electoral session.

The Governing Council is the organ responsible for guiding ATAF in achieving its vision, mission and objectives for African tax administrations. This means that the Commissioner General will now be part of the executive arm that guides formulation and implementation of key tax programmes on behalf of ATAF members.

The African Tax Administration Forum (ATAF) is an international organisation which provides a platform for cooperation among African tax authorities. First conceived during a meeting of 30 African tax commissioners with representatives of the Organisation for Economic Co-operation and Development (OECD) in August 2008, it was launched in November 2009 in Kampala, Uganda. Kenya has been a member of the ATAF since its inception with KRA having contributed significantly to capacity development programs in taxation at the Authority’s Kenya School for Revenue Administration (KESRA).

As Kenya embarks on the journey of taxing the digital economy and with regards to the other positions that it holds within the Governing Committees, it will be interesting to watch out for the role that the KRA would play, if at all, in advising other member states in coming up with a tax framework for the digital economy.