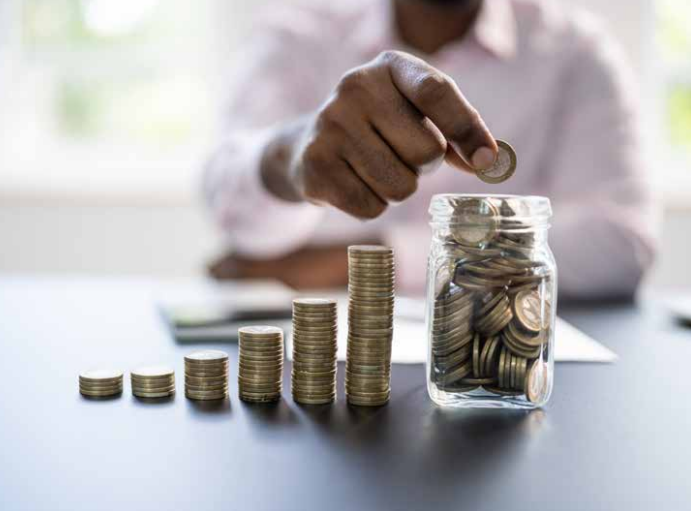 The Kenya Kwanza administration is now set to roll out its first big pledge by
launching the Hustler Fund. The launch event is set to happen on November 30, with
President William Ruto presiding.

In an administration that faced difficult issues from the first day – drought, inflation,
high energy prices, cost of living – the Hustler Fund is a bright spot, and a big risk to
take.

Loans from the fund will be between KSh500 and KSh50,000 to be repaid in 14 days
and with 8 per cent interest calculated on a daily basis. The difference between it and
other financial products is that borrowers will have 5 per cent of the borrowed
amount credited to a savings account.

Like the mobile money loans, the Hustler Fund will be available on the phone and will
be accessed by dialing USSD. Mobile network operators Safaricom, Airtel and
Telkom have entered a partnership with the government to distribute the funds on its
behalf.

The Hustler Fund is a risk first because of the large amount of money involved. This
will be the first time the Government will be making such a large amount of money
available for borrowing at a go. Unlike other funds targeted at the same market of
borrowers, such as the Uwezo and the Youth Fund, the Hustler Fund makes the
money immediately available without the need for paperwork.

While the Government has been clear on details about borrowing and payment, the
fine detail of the implications of failing to pay the loan have not been explained.
The regulations outline three offences for which offenders would be fined up to
KSh10 million or be thrown in jail for five years. These are: misappropriation of
funds, failure to give information or falsifying information while applying for the
fund. General offences not covered under the regulation would face the same penalty.
Mobile lenders have two main approaches in dealing with defaulters: blacklisting or
reminders through messages, and in the case of one rogue lender, calls to family and
friends as a form of socially shaming the borrower into paying.

Politically, massive defaults would be egg on the face of the Kenya Kwanza
administration. The Opposition would not miss an opportunity to point out, in the
aftermath of billions lost, that President Ruto’s unsecured loans to ‘hustlers’ was a bad
idea implemented in a rush.

The minutiae of the Hustler Fund is likely to be scrutinized when the regulations go
to the National Assembly but with the launch date already given, there is little doubt
the fund will come to fruition.