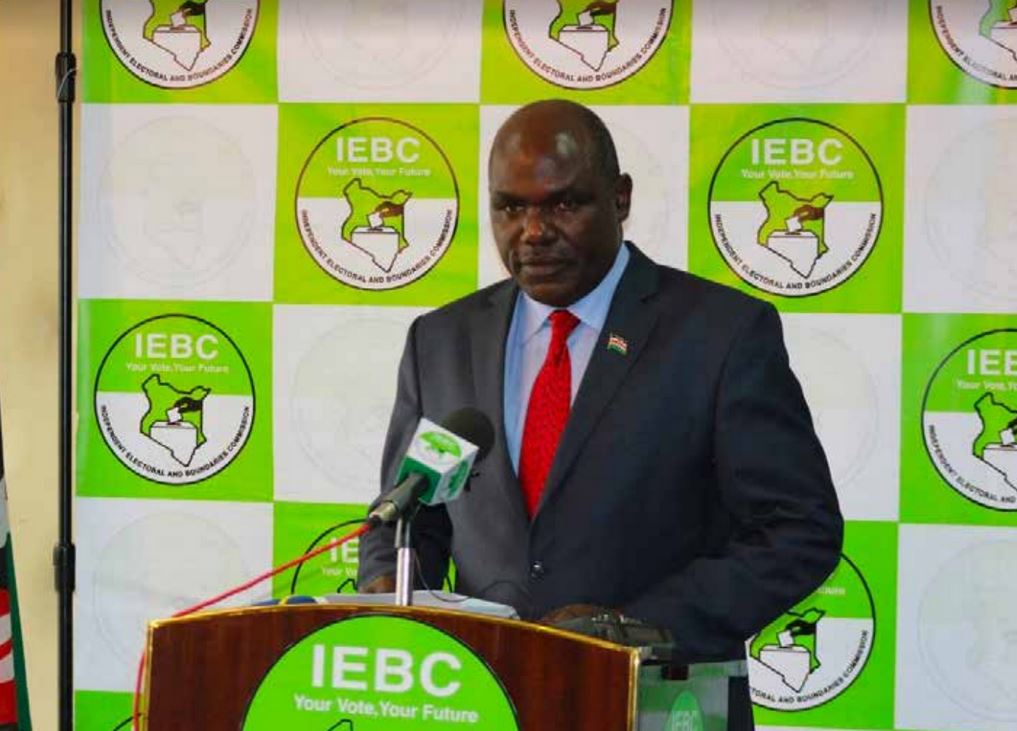 Finger on the Pulse: Post-election snapshot

Upon announcement of the presidential winner by the IEBC Chairman, four IEBC commissioners disputed the presidential election results announced by the IEBC chairman. The four led by commissioner Juliana Cherera faulted the results saying that they could not take ownership of the results because of the opaque nature in which they have been handled.

The missing Embakasi East Returning Officer, Daniel Musyoka, was found dead on August 16 in Loitokitok. He went missing on August 11. He was at the East African School of Aviation tallying centre when he disappeared at 9: 45a.m. Directorate of Criminal Investigation officers from Nairobi have arrived at Loitokitok Sub-county hospital mortuary in Kajiado as investigations into the murder of an IEBC official intensify.

President-elect William Ruto on Wednesday, August 17, met all elected leaders of Kenya Kwanza coalition where he firmed up his agenda ahead of his swearing-in. The bonding meeting is one of many other regional meetings he has lined up to brief his troops on his agenda before Parliament and county assemblies convene next month.