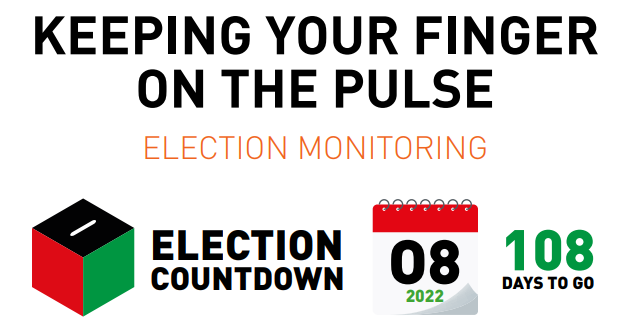 President Uhuru Kenyatta on Friday, April 22, 2022 announced to the Nation the passing on of H.E. Emilio Mwai Kibaki, the third President of the Republic of Kenya. In his presidential proclamation, President Kenyatta hailed H.E. Mwai Kibaki as a leader who strove so hard and accomplished so much for his country. In honour of the life and times of the former President, President Kenyatta ordered and directed that: