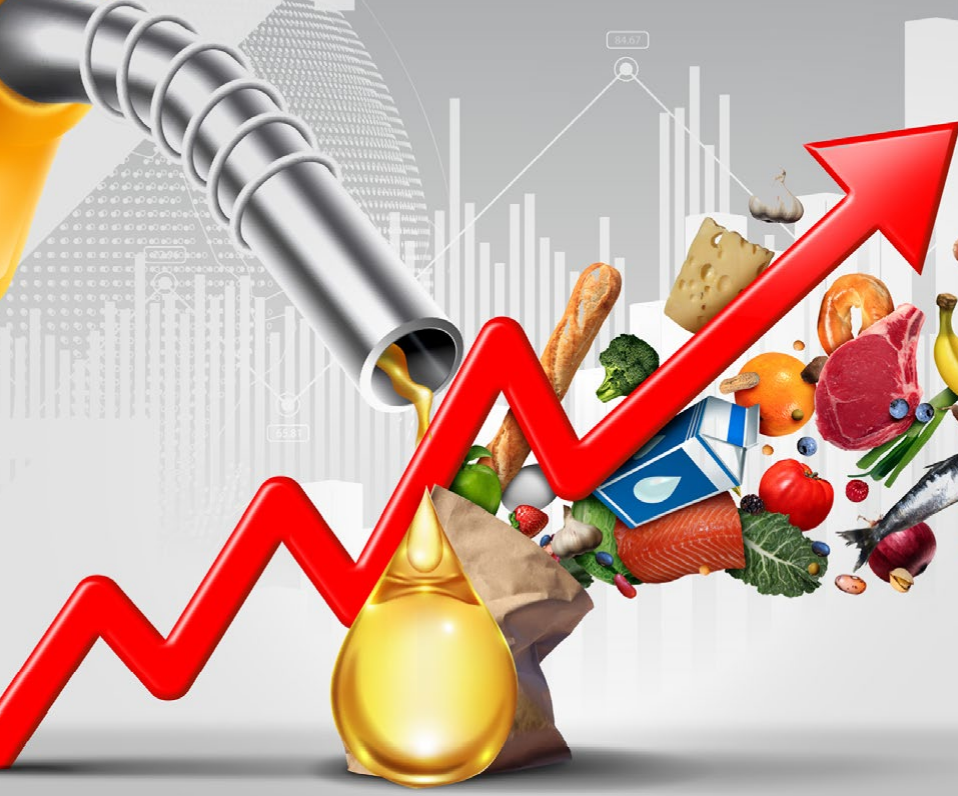 The Petroleum Principal Secretary, Mr Andrew Kamau, forgot that you “don’t joke with a hungry man” after his assertion this week that Kenyans are practically paying no taxes for fuel due to the subsidy to oil marketing funds caused an uproar.

Still, the authorities have not denied the fact that the cost of fuel is likely to continue its upward trend, with some suggesting that the subsidy could be scrapped once the latest allocation of KSh49 billion runs out.

This week, public service vehicles increased fares, adding to the increased cost of food this year. Taxi-hailing companies are likely to follow suit or risk pressure from an already disgruntled lot of drivers.

Together, the increasing cost of fuel and food could become the biggest economic burdens that the next administration inherits from President Uhuru Kenyatta.

President Kenyatta has had a related experience.

Towards the elections in 2017, his administration realised that the cost of maize flour was going to feature in the campaigns. The team managed to keep the price of a 2kg packet of unga at KSh90 by enabling millers to buy maize from the Strategic Grain Reserve at reduced prices. Posho mills in Nairobi were also enabled to buy supplies from the National Cereals and Produce Board at a reduced cost. This time round, the Government has allowed the importation of maize duty-free but for now, the price of a 2-kilogram packet of maize flour has soared to a record KSh200.

It is not easy to tell whether the price will go down, and blaming the current administration is not likely to yield much as it is on its way out and keener on a smoother transition. In practical terms, the administration could also argue that it has exhausted the options available. Indeed, the fuel subsidies are not popular with the Bretton Woods institutions, which have helped stabilise the situation.

It is also a fact that many of the issues behind the increased costs are external, such as global fuel prices and the impact of the Ukraine war and the solutions in the long term could be external.

Whether and what actions to take to make life bearable are therefore likely to become key issues, and manifestoes might matter little in the prevailing circumstances.