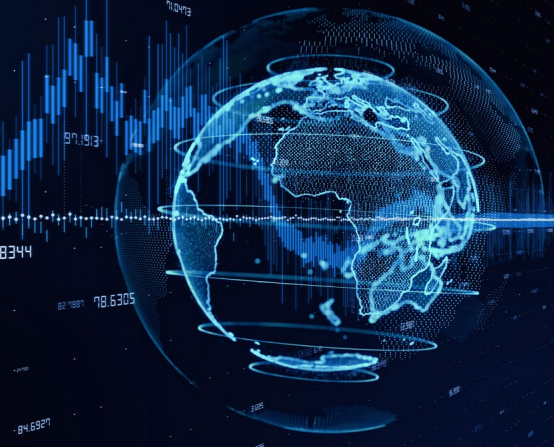 Central Bank Digital Currency discussion: The pros, cons and reading between the lines

The Central Bank of Kenya (CBK) recently released a discussion paper on a Central Bank Digital Currency (CBDC) intending to tease out a conversation around the possible introduction of a digital currency in the country. As such, the CBK is inviting the general public, industry, and stakeholders to review its discussion paper and provide feedback and ideas for consideration. Responses should be submitted to CBK no later than  May 20, 2022.

This discussion paper follows a growing trend of some central banks that are either studying the concept, trialing the concept, or in some cases, have already moved into full implementation of the CBDC.

CBDC is a digital currency issued by the central bank and intended to serve as legal tender. It is mainly developed on blockchain technology and aims to complement and serve as a digital alternative to paper money. It is the same as fiat currency and is exchangeable one-to-one with physical cash. As the digital equivalent of banknotes and coins, it offers a new platform for holding and exchanging money. With the increasing use of private digital currencies, central banks are keen to meet the public’s need for digital currencies, albeit safe and regulated.

There are two types of CBDCs. A retail CBDC will be issued for the general public and has features of anonymity and traceability with 24/7 availability. A wholesale CBDC is for financial institutions that hold reserve deposits with a central bank. It could be used to improve payments and securities settlement efficiency and reduce counterparty credit and liquidity risks.

CBDCs present both opportunities and risks to the countries exploring the concept. Some of the cited opportunities include the mitigation of systemic risks, financial stability and payments resilience, enhanced cross-border payments, customer protection, promoting innovation and financial inclusion. On the other hand, CBDC’s pose several risks. A digital currency issued by a central bank has the potential to compete with bank deposits and undermine bank intermediation. Further, CBDC may pose technology risks, financial exclusion, and money laundering.

The key elements to be considered by CBK before issuing a CBDC are legal and institutional preconditions. These would include infrastructure, regulatory and supervisory framework, governance and risk management, central bank resources, and central bank legislation.

There are currently two countries with live CBDC projects. In the Bahamas, the Sand Dollar, a digital version of Bahamian Dollar, was officially launched in October 2020 and issued through authorized financial institutions (AFIs). The Sand Dollar seeks to establish a more efficient and secure payments system, enhance financial inclusion and reduce costs. Cambodia has Project Bakong, which officially launched in October 2020. Bakong aims to increase financial inclusion in a country where most citizens are not accustomed to using bank accounts, but mobile phone utilisation is high. It also allows interbank, real-time electronic transactions and promotes transactions in Cambodian riels.