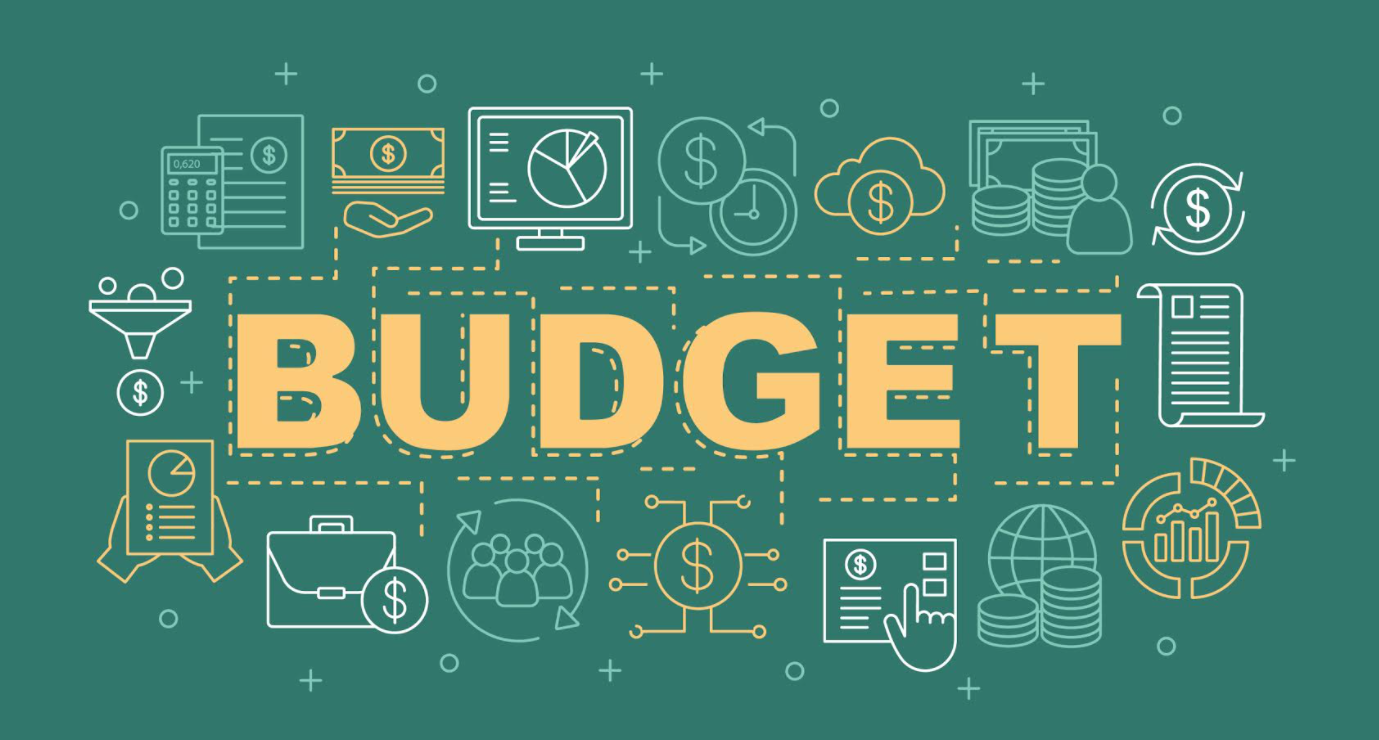 Budgeting for an election usually starts before the year in which the election is held, which would make an allocation in the Budget normal, but there is more this year.

The allocation has been tripled, from KSh4.6 billion to KSh15 billion, and this has been taken to suggest that there could be something else in the air – a referendum.

While the feeling in some pro-government circles has been that a referendum after August would be impossible, that appears to have changed, with the allocation to the electoral commission pointing in that direction.

The thinking that a referendum after August has been informed by factors such as the report by Johann Kriegler after the disastrous 2007 General Election that said the electoral commission needs 12 months to prepare for a nationwide election.

The push to have a referendum had effectively been rendered dead by the judgement of the five-judge bench from the High Court on the Building Bridges Initiative and the drive to amend the Constitution.

While the President had remained quiet in the wake of the judgement, he has suggested more recently his willingness to challenge what is seen in pro-government circles as the Judiciary going beyond its mandate and ‘overreaching’.

The electoral commission has quietly suggested it is preparing for a referendum in December.

Contests around the electoral commission are bound to become intense in the coming weeks and months.

First will be the appointment of four commissioners, with the recruitment process underway, which is usually closely watched by the likely presidential candidates and their supporters. Traditionally, every major candidate has had unofficial representatives at the top of the commission to watch out for their interests. The interests range from political to monetary, as the large scale procurement that comes with a General Election is an opportunity for kickbacks and inflated prices.

If there is to be a referendum in December, the country has to prepare for the seemingly inevitable slowdown in economic activity as the big boys fight that drags the country back.