Beyond COP27? The journey to actualise climate finance commitments 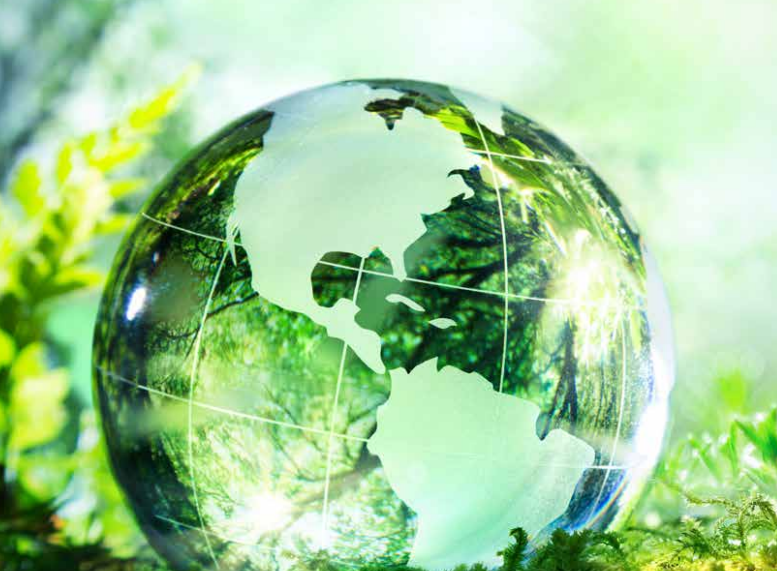 Developed countries pledged US$100 billion to aid developing countries in the fight against climate change in 2015. As at last year’s COP26 in Glasgow, this target had still not been reached and therefore, this year’s COP discussions anchored on how this commitment would be realized. Only US$30 billion flow into Africa on an annual basis while Africa still requires US$424 billion by next year for climate finance.

During COP27, negotiations were on a new goal for climate finance, which is to succeed in the US$ 100 commitment by mid-2030. The negotiations are supposed to be finalised in 2024, but developing countries argue that COP27 should lead to an ‘early harvest’.

As these discussions continue, the African continent continues to endure the effects of climate change. These effects include abnormal weather patterns such as extended periods of drought, heavy rainfall leading to floods, high temperatures in areas that experienced cooler temperatures and vice versa.

The impacts are becoming more intense and if nothing is done, we could lose crops, livestock and lives due to hunger as a result of drought.

The future is in agriculture as the entire world depends on it for food. This is a sector we cannot gamble with because people need food to survive, get the energy to work and grow economies. That’s why we must urgently take up mitigation and adaptation measures to maintain global temperatures at 1.5 °C because temperatures above this level could be catastrophic.

We must mobilise climate finance in mitigation and adaptation

Adaptation entails finding ways of reducing vulnerability to the impacts of climate change. Finance provides the capital resource for research and development of crops that will thrive under new climate conditions, development of new technologies that present adaptation strategies, construction of higher land levels above the rising sea levels, transitioning to renewable energy or even growing trees.

Mitigation entails managing the likelihood of occurrence of a certain risk for example floods, a process that requires funding to be able to fully mitigate. To mitigate the risks, one needs to first identify the risk by examining the areas prone to floods. Then assess the risk, for instance how many people will be affected, crops destroyed, or homes swept away. After assessing the risk, control measures must be put in place, and some of the measures include eviction of people,  the construction of dams, and the installation of rock beams, rock rip-raps, or sandbags which require millions of investments.

Following the pledge for developed countries to finance climate change in Africa, now is the time for development partners and the international community to promote the capacity for Africa to build regional institutions to better access climate finance. Companies in developed countries making profits in billions should at least spare 10% of their profits to finance climate change in developing countries. International and national governments, NGOs and the private sector need to mobilize resources for Africa.

To mitigate and adapt to climate change, banks also need to finance the transition to carbon-free economies by availing much need finance to fund renewable energy projects, smart agriculture schemes, and innovative infrastructure systems that will conserve the environment.

What’s next after COP27?

It’s therefore time to act because while we continue to make commitments and prolong climate discussions the effects of climate change persist. One of the easiest, most affordable and most efficient means of fighting climate change is through afforestation, reafforestation and agro-forestry. Each one of us should at least set a target of growing two trees every month. That way, we can increase our forest cover and reduce Green House Gas (GHG) emissions.

KCB Bank Kenya has set aside close to KShs. 10 million to plant 1,000 trees in Kenya next year through its branch network. All the branches in Kenya will collaborate with nearby communities and educational institutions to see to it that the trees planted mature.