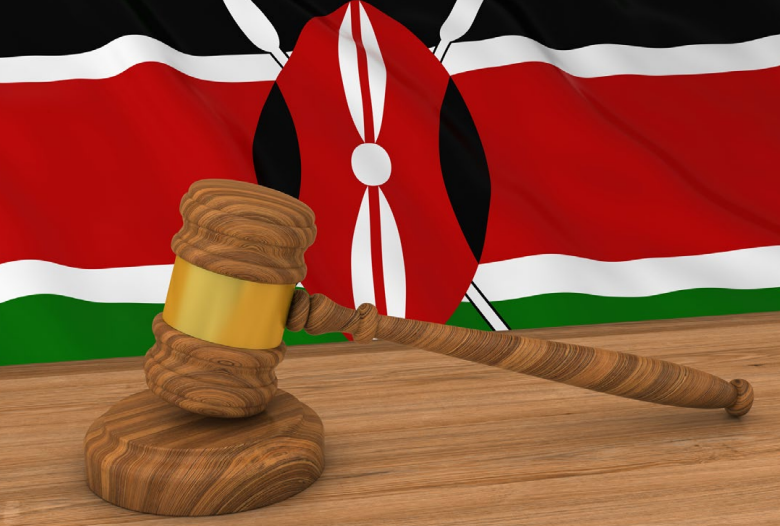 At the Supreme Court, it will be about the questions unanswered

The next few days will be critical, and it is not only political watchers who should have their eyes on the Supreme Court, where the petition challenging the election of William Ruto as President will be heard.

Raila Odinga’s coalition has asked for a cocktail of orders but arguably the most critical are: for the election to be annulled, for the court to recount or retally the votes and then declare Odinga the winner, and for the indictment of Wafula Chebukati.

If the court upholds the election, the rest of the process will be straightforward, and the President-elect will then turn to the creation of his administration.

An annulment is likely to set in motion a series of events that could eventually create a crisis.

Mr Odinga and his associates have made it clear that they would not accept for a repeat election to be held with Mr Chebukati in charge. Their thinking is that an annulment would prove that the chairman of the electoral commission is not fit to oversee an election, with the annulment in 2017 further proof, and he would therefore need to leave office.

The IEBC chairman has over his tenure proved to be unflappable, and it is unlikely he would leave without a fight. Even if he was to agree and leave quietly, his replacement would likely take time as another commissioner would have to be recruited, vetted by Parliament and appointed by the President.

The question of whether President Uhuru Kenyatta has the power to make appointments would also be a point of debate and possibly an interpretation from the court.

Mr Odinga and his allies are hoping that the judges will go by the maxim set by the Maraga Court that the process is important and that the irregularities they allege are enough for an annulment of the presidential election.

Some of the evidence presented, such as the logs they allege show the interference with the IEBC’s servers, have already been discredited by computer scientists, some of whom have posted their views on social media.

Azimio are also apparently relying on material taken from the electronics – phones, laptops, and hard disks – seized from the Venezuelan nationals intercepted on their way into the country.

The Directorate of Criminal Investigations on Friday released its findings on the material. DCI boss George Kinoti has been on a collision course with Mr Chebukati.

Going by the decision of the Supreme Court in 2017, the fate of the IEBC and Dr Ruto rests on the questions the commission will fail or find it difficult to answer when the case is considered.