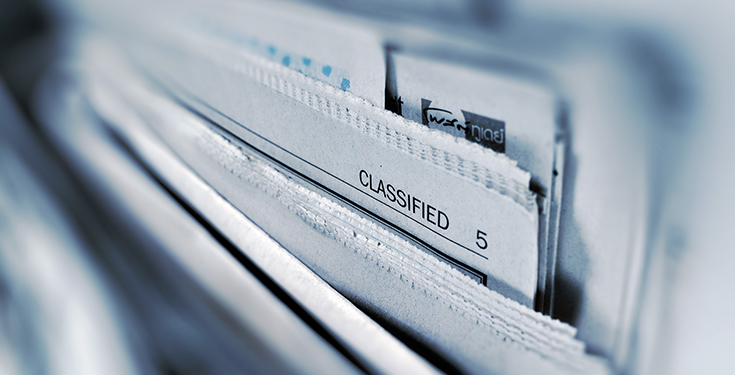 The Cabinet Secretary for Public Service and Gender has appointed the members of the Constituency Uwezo Fund Committees.

The Cabinet Secretary for ICT, Innovation and Youth Affairs has extended the period of appointment of the Covid-19 ICT Advisory Committee contained in Gazette Notice No. 3236 of 2020, for a further period of two (2) months with effect from the 4th December, 2020.

The Cabinet Secretary for Education has appointed Bosire Monari Mwebi (Prof.) as the Chairperson of the council of the Meru University of Science and Technology, for a period of three (3) years, with effect from 2nd December, 2020.

The Cabinet Secretary for Water, Sanitation and Irrigation has appointed the Chairperson and Board Members of the North Rift Valley Works Development Agency, for a period of three (3) years, with effect from the 4th December, 2020.

The Cabinet Secretary for Interior and Co-ordination of National Government has appointed the National Alcohol Control Committee members.

The Cabinet Secretary for Transport, Infrastructure, Housing, Urban Development and Public Works has appointed Paul Yego to be the Chairperson of the Ad-Hoc Committee for the delineation of urban boundaries in Homa Bay County, with effect from the 14th October, 2020 and revoked the appointment of Thomas Buyela.

The Cabinet Secretary for Public Service and Gender appointed Anoia Laura Chakava to be a member of the Advisory Board of the Women Enterprise Fund, for a period of two (2) years and revoked the appointment of Hellen Ajiambo.

The Chief Justice/President of the Supreme Court of Kenya has established the following:

The Judiciary has published in the Kenya Gazette a schedule of Court fees that will apply to the lodging or filing of the respective documents in the relevant proceedings before courts and tribunals.

The following Courts intend to apply to the Chief Justice for leave to destroy various records, books and papers:

The Attorney-General has amended the membership of the Taskforce on Review of the Laws Relating to the Exercise of the Power of Mercy under Article 133 of the Constitution appointed vide Gazette Notice No. 7382 of 2020 on the 25th September 2020 by adding: ‘a representative of the Ministry of Defence’ immediately after paragraph (1).

The following companies made applications to the Communications Authority of Kenya for grant of the licences as shown in the Table below.

The National Standards Council has declared the specifications or codes of practice to be the Kenya Standards with effect from 4th December, 2020.

The preparation of the below-mentioned development plans is complete:

Likoni Cable Express Limited, proposes to develop a state of the art multi-gondola cable car system running across a 500M channel with a total of 22 cable cars (gondolas) which will carry 38 passengers per cabin. The proposed project will consist of two stations, two towers and rope, cars (gondolas), associated facilities and amenities in Mombasa County.