14th October 2022 Keeping Your Finger on the Pulse 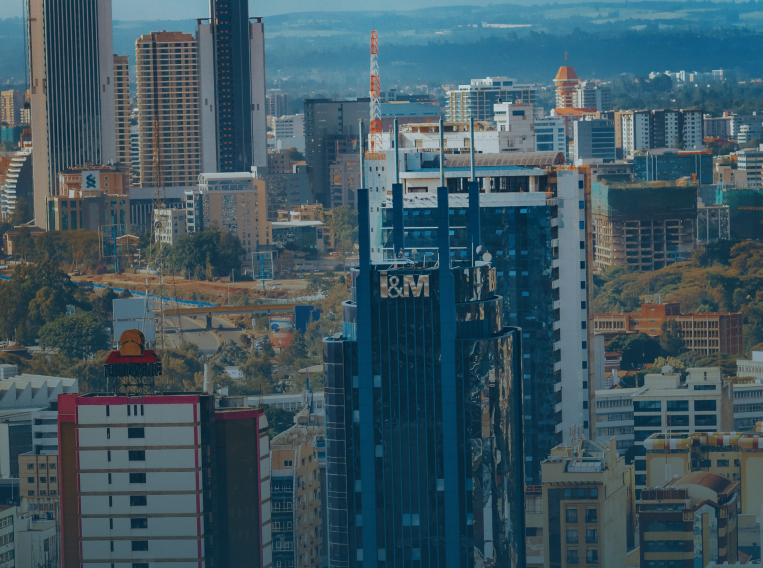 The significant Political Events of the week

On Tuesday, October 11, Members of the National Assembly approved nine members to sit in the House Business Committee.

2.      Governors and their deputies started a three-day training on finance, procurement and human resource amid massive graft and bloated workforce in the counties.

3.      A Labor court suspended the implementation of the process towards the establishment of the office of Chief Administrative Secretary (CAS) in the public service.

On Friday, October 14,President William Ruto  reorganized the government, placing budget policy and economic affairs under his wing at the State House.