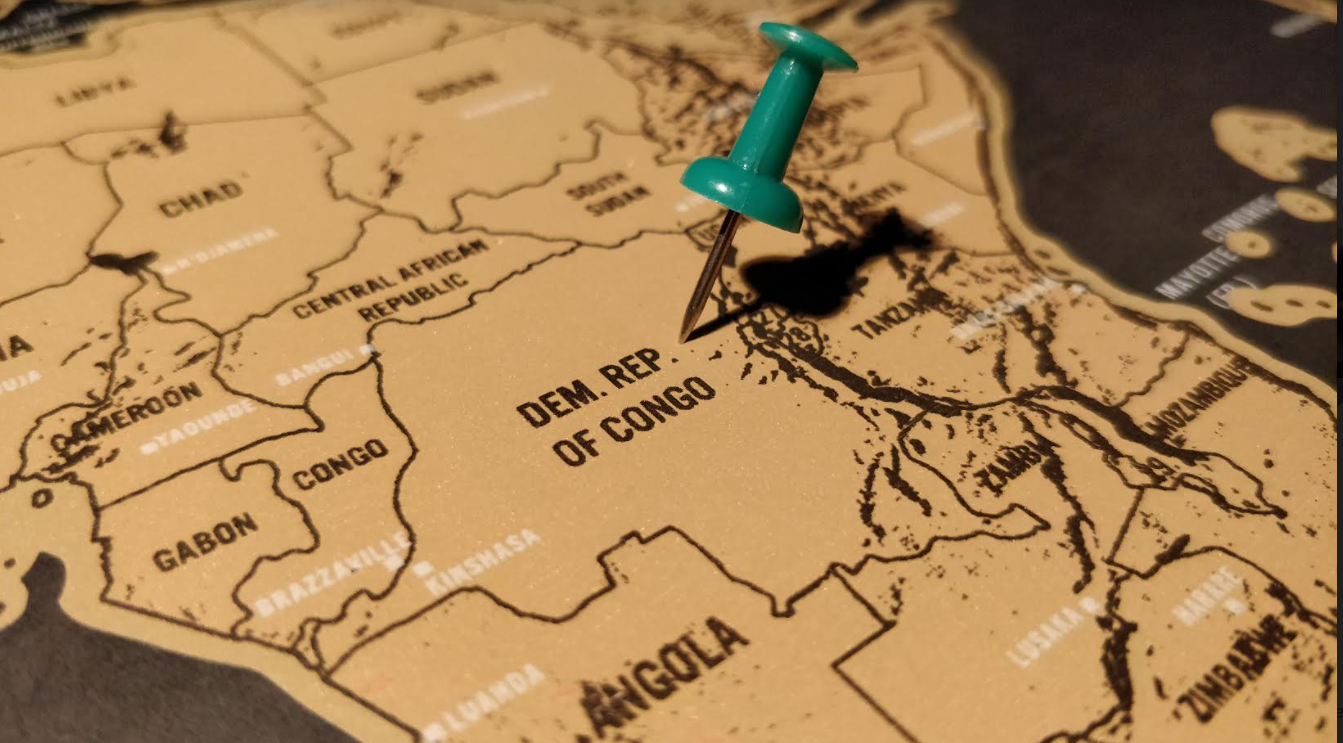 The scramble for the 90 million strong market

The East African Community member states are eyeing the Democratic Republic of Congo market of 86.7 million people and are eager to have the vast country join the bloc. With a surface area equivalent to that of Western Europe, the DRC is the largest country in Sub-Saharan Africa (SSA)

The DRC requested admission to the EAC in June 2019. Unfortunately, consideration of its request was postponed due to a lack of quorum at the Heads of State Summit scheduled for February 25, 2020. However, in February 2021, the Heads of State of the EAC instructed the Council of Ministers, the organization’s central decision-making body, to expedite the DRC’s admission.

The integration of the DRC into the EAC will allow for the removal of customs barriers and increase intra-regional trade. The DR Congo shares borders with four of the six members of the bloc.

What is motivating the decision to integrate DRC?

The most obvious opportunity is the massive potential that lies in DRC’s population of nearly 90 million people as a market for EAC’s goods. DRC’s inclusion in the EAC has the potential to reverse current negative trends in trade volume with the EAC member states. Also, DRC is endowed with exceptional natural resources, including minerals such as cobalt and copper, hydropower potential, significant arable land, immense biodiversity, and the world’s second largest rainforest.

What are the risks?

However, in assessing DRC’s potential there are also major risk factors that must be taken into account. Key among these risks is the country’s political instability with instances of civil unrest in some parts. Further, there is also the fact that the country’s infrastructural development is wanting. Moreover, poverty levels remain high and is increasingly becoming more widespread from the impacts of Covid-19. According to a World Bank report, in 2018, it was estimated that 73% of the Congolese population, equaling 60 million people, lived on less than $1.90 a day (the international poverty rate). As such, about one out of six people living in extreme poverty in SSA – live in DRC making it the third largest population of poor globally.

Some commentators fear that admitting a country with such substantial internal political and economic issues would introduce another “problem child” to the EAC. South Sudan, which joined the EAC in 2016, has struggled to integrate. The country has repeatedly failed to pay its required annual contribution and, in 2020, was over 28 million USD in arrears to the EAC.

Despite the fact that the DRC has initiated reforms aimed at strengthening governance in the management of natural resources and improving the business climate, the country is ranked 183 out of 190 countries in the 2020 Doing Business report. Key governance indicators remain weak.

In reference to the country’s social context, DRC ranks 175 out of 189 countries on the 2020 Human Development Index, though some HCI indicators are estimated to have slightly improved from 2018 to 2020. DRC’s Human Capital Index is 0.37%, below the SSA average of 4.0. This means that a child born in DRC today will be 37% as productive in adulthood as she could be if she enjoyed complete education and full health in her early years. On average, a Congolese child receives 9.1 years of schooling, though translating into 4.5 years of Learning-adjusted Years of School (2020 estimate). 43% of children are malnourished.

Challenges to the Admission of the DRC

There are also issues within the EAC that may hinder the DRC’s integration. Political tensions between current member states coupled with thousands of non-tariff barriers to trade undermine regional economic integration. Kenya and Tanzania have, at varying points, restricted trade in sugar, milk, eggs, wheat, and other goods as well as imposing tit for tat COVID-19 travel restrictions. Over the past few years, Rwanda, Uganda, and Burundi have traded accusations of one country or another sponsoring subversive political movements. This political friction slowed trade to a “trickle.” Recently, however, relations between the three countries have started to improve. The EAC is also struggling with limited funding and low public awareness of the Common Market Protocol, which was supposed to secure free trade and movement of people throughout the region. This is consistent with what some observers allege is a lack of commitment to regional economic integration from the member states’ leaders.

The EAC Should Move to Admit the DRC Despite Challenges

The EAC currently faces extensive non-trade barriers in the DRC that hamstring efforts to expand imports and exports. Admitting the DRC to the EAC would help reduce some of these barriers and facilitate improved access to markets on both sides of the DRC’s border. Although severe infrastructure challenges remain, the admission of the DRC would help establish a trade corridor that would serve the region and the continent. The integration of the DRC into the EAC would also cause a higher volume of goods to flow through the EAC’s major port cities, Mombasa and Dar es Salaam.

Greater economic integration would also help reduce price differences and price volatility among the agricultural products that people in the region depend on.

If admitted, the DRC’s status as a member of the Southern African Development Community (SADC) would help bring the two regional organizations closer together at a time when the continent is looking to implement the African Continental Free Trade Agreement.

Members of the EAC include Burundi, Kenya, Rwanda, South Sudan, Tanzania, and Uganda.