The journey towards curbing single use plastics in Kenya 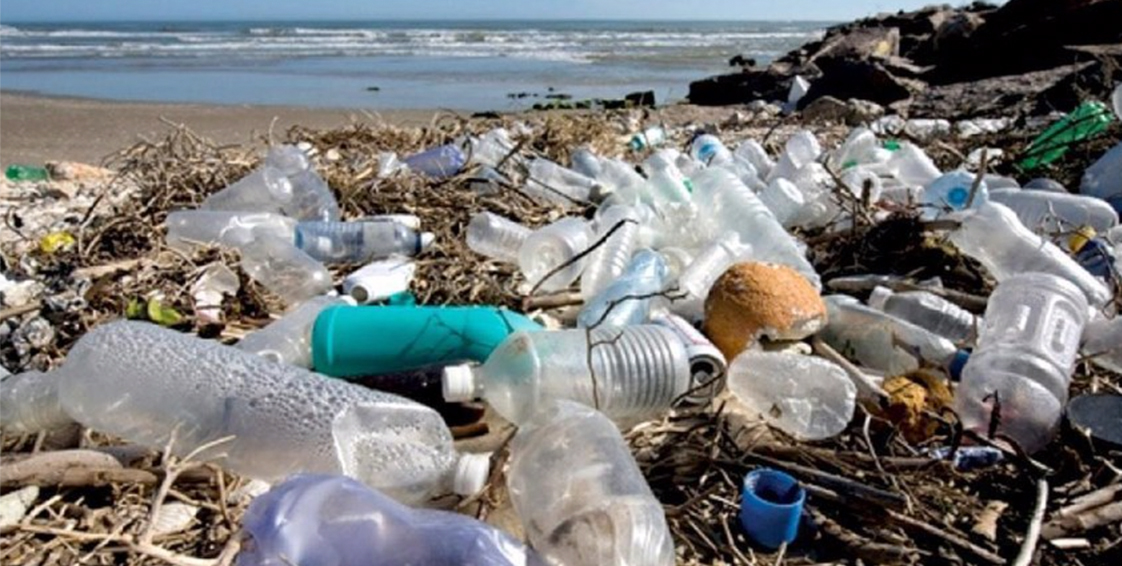 Plastic pollution is one of the most severe threats to the integrity of our planet’s health. Single-use plastics are polluting most ecosystems from rainforests to the world’s deepest ocean trench. Bangladesh became the first country to ban plastic bags in 2002; then, Morocco followed the trail by announcing a nationwide ban on the production and use of Plastic bags in 2016. By the stroke of a pen, Kenya followed suit by enacting one of the most stringent legislations to curb the plastic menace. Anyone violating the plastic bag law – faces a maximum penalty of up to four million Kshs or face a jail term of up to four years.

Since 2017, the Government of Kenya has been doing well, gradually phasing out plastic, in all its forms, through legislation that has seen the ban on Single-Use Plastic (SUP) in all protected areas, come into force, on the World Environmental Day, June 5, 2020.

The list of studies and reports on the dangers of SUP seem to get longer by the day – our plastic problem has become a crisis. The production, use, and disposal of SUP is all harmful to human health and the environment, as plastic is rarely recycled.

The successes of the 2017 and subsequent SUP bans has led to the development of the EPR Regulations that seek to mainstream circularity including establishing a “polluter pays principle” on five products streams 2021.

The EPR is quite a new model of policy that seeks to put product stewardship to be at the heart of corporate responsibility. The essence of this policy is that it is the precursor of transition from a linear to a circular economy.

The regulation has already led to the establishment of a Producer Responsibility Organisation (PRO) known as KEPRO (Kenya Extended Producer Responsible Organisation) that will ensure it manages end user waste products of the five identified problematic waste streams, one of them being plastic.

Due to their nature, SUPs make their way into waterways and slowly break down via sun, water, and microbial erosion into smaller particles known as microplastics, which are then consumed by fish and livestock, eventually ending up in our food chain. Also, when disposed of on open landfills, they drift away, and clog urban water systems leading to flooding during periods of heavy rainfall. Although efforts to recycle SUP have improved, more concerted efforts are still needed to enhance innovations around their compositions to make the process less energy-intensive and easy to recycle.

Globally, about 14% of SUP is currently recycled. In Kenya only 10% of all SUP is currently being recycled. Although the idea of an EPR was first floated by the Kenya Association of Manufacturers (KAM), through the Kenya Plastic Action Plan, it has been widely accepted as an industry best practice to be institutionalized by the formation of Producer Responsible Organizations (PRO) to manage not only SUP but also problematic waste through the waste to value concept. Through EPR, circular economy models are encouraged as well as sustainable use of natural resources. Also, innovation is integrated into the design of products to ensure they are not harmful to the environment. Kenya Plastic producers established PET Recycling Company (PETCO) as a best practice. The formulation of the Sustainable Waste Management Policy will go a long way to streamline and transform the waste management value chain by making it sustainable and circular going forward. Cascading lessons from the European Union, especially the development of EPR regulations, will enhance Kenya’s position in championing globally driven priorities, consequently providing regional thought leadership in sustainable initiatives.

Through collaboration and strategic alliance, Kenya Private Sector is leading where others have failed, by providing a blueprint to change the attitudes of businesses towards development and circular economy models. Through offering viable solutions to SUP, Kenyan companies are making a mark by breaking down development issues into extraordinarily dynamic business opportunities that can leverage the nexus of People, Profits, and Planet.