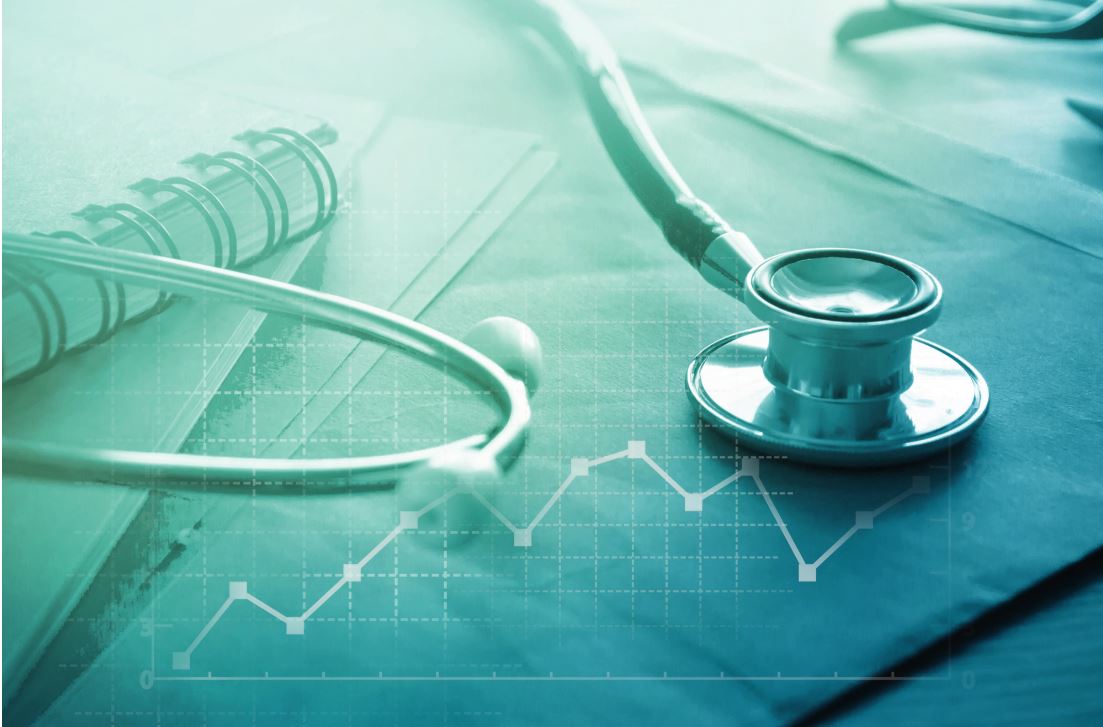 State of Healthcare in Kenya: Of COVID, Striking medics and BBI

On Wednesday, the Employment and Labour Court ordered striking health workers to temporarily resume work. The Kenya Union of Clinical Officers (KUCO) officials however claim that the court order does not apply to the ongoing strike, stating that it is in regards to a strike notice issued on October 19.

Two weeks ago, Dr Stephen Mogusu aged 28 died of Covid-19. He most likely contracted the disease from a patient in an isolation centre in Machakos county where he worked. The late Dr.Mogusu has become a symbol of the sacrifices healthcare workers make and the risks they are exposed to in service to their compatriots.

On the day Dr. Mogusu died, doctors were to start a nationwide strike demanding personal protective equipment (PPE), insurance, risk allowance and better pay. But they had called off the strike the previous day for two weeks to allow negotiations with the government. The Kenyan National Union of Nurses (KNUN) on the other hand, through their secretary-general Seth Panyako said that they will not resume work until their grievances are addressed by the government.

Reaction from leaders and BBI “goodies”

As healthworkers threaten to down their tools, leaders across the political divide have called on them not to engage in any form of industrial action. Some have even referred to the strike threats as murder because of the devastating effect the strike is likely to have during this pandemic.

The Commission shall also facilitate resolution disputes between employers and health care workers in public service both at the national and county levels. The Commission will be tasked with the role of accrediting health institutions.

Another “goodie” in the BBI report is the Kenya National Policy Guide on Health and Wellness. This policy guide unfortunately has nothing for health workers. It however recognises that efficient  execution  of  the  Kenyan  people’s  healthcare and wellness function will require strengthening of the devolved healthcare governance. One big grievance with the devolution of healthcare has been the disconnect on who is responsible for the remuneration of health workers. It will be interesting to see how the policy, upon its development will deal with this particular issue.

The BBI report also contains Administrative Mechanisms and one of them is the responsibility of leaders to utilise public service. The report proposes that the Ministerial Code should include ministers making use of public services, such as public schools, public health centres. This mechanism will be implemented through an Executive Order that will develop a ministerial code that will require ministers to make use of public institutions.

The Mechanism proposes cancellation of all existing medical cover for public servants and fresh renewal with the NHIF providing 100% cover when seeking services in hospital from the most senior officers to the lowest cadres. This measure is meant to make Ministers prioritise developing health care facilities since they will have to use them. From the above mentioned measures contained in the BBI, one can tell that there are issues in our healthcare system and that the issues can be addressed

MTEF documents from the National Treasury state that the priorities of the sector for FY  2021/22-2023/24  will  be  geared  towards achievement  of  the  Sector  development  agenda,  which  will  be  achieved through full implementation of UHC as part of the Big Four Agenda. First on the list  is  scaling up Universal Health Coverage  (UHC). This is followed by the  implementation of the post COVID-19 Economic Recovery Strategy (ERS).

The initiatives under this include:

As these plans are implemented, the government needs to look for a way of reducing industrial actions from healthcare workers. The world is still waiting for the COVID -19 vaccine and a disruption of services due to industrial action will make the situation worse. To keep the morale of healthcare workers high, the government should ensure health workers have the protective equipment to enable them serve the populace safely.

The BBI contains gems whose implementation will enable the wananchi get quality health care. People should not feel like their healthcare is second priority to the government. Whatever can be implemented should be implemented with the resources available.

The opinions expressed in this article are the author’s own.