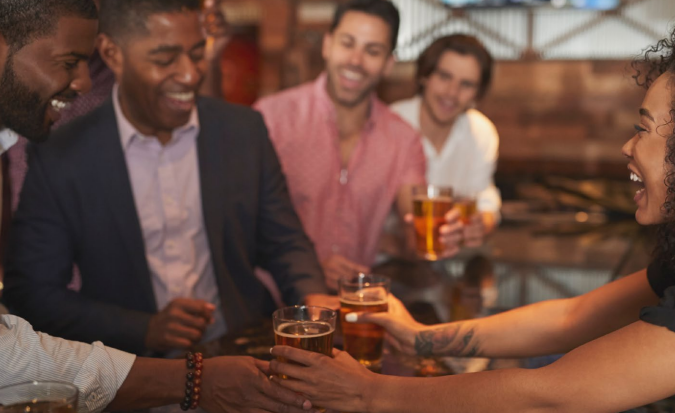 Spiking of alcohol in entertainment joints has been a long-running menace for revellers who have raised concerns with relevant authorities over their safety. Revellers who have fallen prey to the alcohol spikers, now popularly known as ‘pishori babes’, have lost considerable amounts of money and other valuables. The issue recently hit the headlines following the shooting of one Samuel Mugoh Muvota at Mirema in Roysambu, Nairobi, by an unknown assailant. His death is linked to a business deal gone wrong with his alleged business partner. Muvota was part of a criminal syndicate that according to the Directorate of Criminal Investigations (DCI), involved women who lured male revellers before spiking their drinks with drugs. These drugs popularly known as ‘mchele’ due to their rice-like size are drugs mostly prescribed for patients with mental health issues such as depression.

The stupefying drugs used by these women are controlled drugs and cannot be accessed over the counter without a prescription; some of the drugs used include; dormicum, rohypnol and ketamine.  Last week, the DCI circulated in the media pictures of 12 women who are notorious for spiking drinks in various entertainment joints. They are believed to be part of Muvota’s organised gang. The women, who have since been arrested, were charged with stupefying in order to commit a felony.

Unsuspecting victims reported that after consuming the contaminated drinks they either become unconscious or too intoxicated to make informed consent. Most of the victims have easily shared information that in normal circumstances they would not for instance bank account and M-Pesa details.

The CEO of Pharmaceutical Society of Kenya in an interview said that an overdosed spiked drink is likely to be fatal and could lead to death. Various stakeholders need to address this issue as consumption of contaminated drinks is much a health issue as is a security issue.

The National Bar Owners Association should also collaborate with security enforcements such as DCI or the Kenya Police Service to report any incidents or suspects found attempting to contaminate drinks of revellers in their premises. This is especially so as it is possible for the bar owners to identify and weed out patrons whose intentions are to stupefy and rob others.