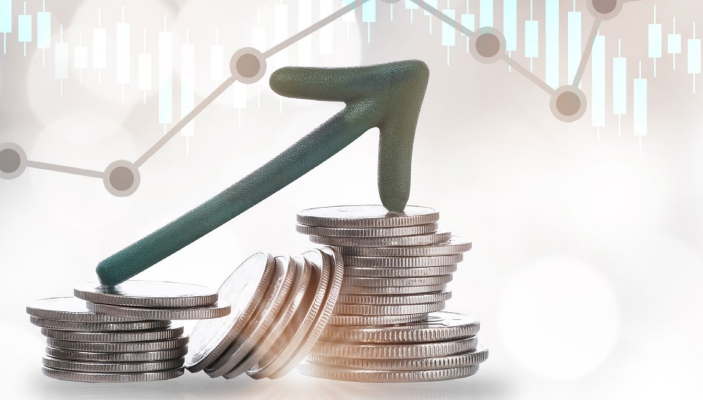 The 2022/23 Annual National Shadow Budget by IPFK™ for Kenya is the second edition, and it is one of its kind in the country.  The production of the Shadow Budget was supported by the integrated marketing firm Oxygéne Marketing and Communication Limited with the aim of supporting engagement between the state and non-state actors in the budget process, enhancing access to budget information particularly on revenue and public expenditure performance, public debt contracting and servicing.  The 2022/23 Annual National Shadow Budget comes at a time when Covid-19 pandemic has caused a great damage to the economy, businesses, and households’ livelihoods to which about 2 million lost means of making an income. Another unique aspect about the 2022 financial year is the upcoming general election that is likely to disrupt economic recovery.

The National Treasury projected a GDP growth of 6 per cent in 2021 after a contraction of 0.3 percent in 2020 and a growth of 5 per cent in 2019. However, this growth faces threats from ongoing droughts affecting 23 arid and semi-arid counties where more than 2.3 million Kenyans need relief food and other humanitarian assistance.  Additionally, the inflation rate in Kenya has remained high, at 5.8% compared to the average of 3.5% for Sub-Saharan Africa whose main driver is the food and energy prices.  This is further complicated by the weakening of the Kenyan shilling compared to major currencies particularly the US Dollar and Sterling Pound.  The shilling has depreciated by about 11 per cent between November 2016 and November 2021 against the dollar.  The Central Bank’s expansionary monetary policy has supported a decreasing trend of interest rates for the period August 2016 to August 2021.  Moreover, disruptions to business environment from the impact of Covid-19, high levels of employment especially among the youth, high cost of food prices and uncertainties surrounding the general elections scheduled for August 2022 and high public debt levels where the International Monetary Fund (IMF) continues to assess Kenya as being at a high risk of debt distress with constrained fiscal space are among the key things to monitor going forward. Based on historical data, previous economic growth trends in election years reveal that economic growth declines. For instance, real GDP growth decreased from 4.6% in 2012 to 3.8% in 2013. In 2017, real GDP growth decreased from 4.2% in 2016 to 3.8% in 2017. It is thus unlikely that Kenya will meet its 6 percent target.

The launch, which was held on March 8, 2022, was attended by members of the Press and private sector representatives. During the forum, the major concern raised was the continued high public expenditure which has forced the government to borrow to near unsustainable debt levels. As of June 2021, Kenya’s public debt was Kshs. 7.712 trillion comprising Kshs. 3.697 trillion domestic debts and Kshs. 4.015 trillion being external debts. External debt has increased monthly by Kshs. 26.51 billion up to Kshs. 4.17437 trillion. In relation to the current proposed budget, projected revenue is Kshs. 2.405 billion which would result in a deficit of Kshs. 825 billion meaning that the Government would need to continue borrowing more. This borrowing at the current trajectory based on existing data would mean that by mid-2022, the country will have already surpassed its debt ceiling, accommodation for which has been provided for vide amendments passed recently by the August House.

To avoid an economic catastrophe, the Shadow Budget recommended fiscal consolidation. In his remarks, Mr. John Nyangi, Head of Research, Monitoring, Evaluation and Learning at IPFK, commented on the issue stating: “The National Treasury must act and remain committed to the path of fiscal consolidation by acting within ceilings recommended by the Budget and Appropriation Committee. This will also save Kenyans high tax burdens.”

Beyond debt, focus at Tuesday’s forum also delved into sector contributions to the GDP including the service sector, agriculture and industry sectors which were the largest contributors.

Key observations made to enhance these contributions is the need for increased PPPs (Public-private partnerships) as an alternative financing mechanism to supplement the increasing budget gap. A budgetary allocation of 10% for instance for the agriculture sector is simply too little especially for a country that is largely agrarian. Additional resources are also needed for the Public Administration and International Relations (PAIR) sector which remains 33 percent unfunded.

For other sectors such as social protection which faced a budget expenditure reduction of Kshs. 2,012 million, it was recommended that prioritisation and fast tracking of ongoing projects would minimise future expenditure, inflation rates while enhancing service delivery.

The 2022/23 Annual National Shadow Budget in summary is an analysis of the government’s spending priorities and policy goals for the financial year 2022/23. Also provided is an outlook of Kenya’s macroeconomic situation, including forecasts.

For more information, please get in touch with the IPFK™ via info@ipfkenya.or.ke