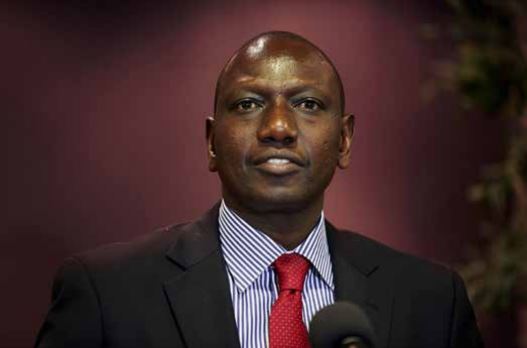 Ahead of his meeting with a section of elected representatives from his Mt Kenya region, MPs from the Tangatanga faction of the Jubilee Party wrote a letter of defiance and lamentations to President Uhuru Kenyatta.

The letter had been written not only for the President but the public as well and made good fodder for political news as it portrayed its recipient as lacking a connection to the electorate, which has generated a raft of grievances.

“As your friends and supporters, we feel that the failures and delays in addressing the issues of our region are due to the fact that you are not receiving reliable briefing on the actual situation on the ground. Without addressing real issues, your administration is unlikely to make much of an impact even with the best intentions,” the MPs said.

It had been signed by 40 MPs, the majority of whom have been openly backing the candidature of Deputy President William Ruto for the presidency in the elections next year.

Among them was Senate Majority Whip Irungu Kang’ata, but he later claimed that his signature had been forged, but the MPs were driving home the very points he sought to put across in his famous letter to the President earlier in the year.

Nevertheless, the President arrived at Sagana State Lodge Friday morning in readiness for a four-day tour.

While it could be argued that the President faces a tough season given the disgruntlement expressed by the MPs, there are different perspectives on the matter.

Perhaps the most ignored is the fact that with only about 18 months to the election, the political class is beginning to make adjustments for the poll.

The most evident of these at this point are the moves to seek new alliances and assess the best way to position themselves. For many MPs, there is the knowledge that about 70 per cent of legislators lose their seats at the General Election.

The Central MPs’ letter is for now the biggest announcement that the season of realignments is on and the event that is most likely to be at the centre of that now is the Building Bridges Initiative (BBI).

BBI has now been conflated with the battle to succeed President Kenyatta, and some see former Prime Minister Raila Odinga’s forays into the Central Kenya region to popularise the bid to the change the Constitution as the beginning of a campaign for the presidency.

This week was marked in political circles by the Tangatanga wing arguing with Mr Odinga’s ODM party on who should bear responsibility for mobilising youth to attack the former premier’s convoy.

Unfortunately for everyone but the politicians, the beginning of the realignment season means that the environment conducive for business is ruined, and that in Kenya could mean a whole year of bad returns.