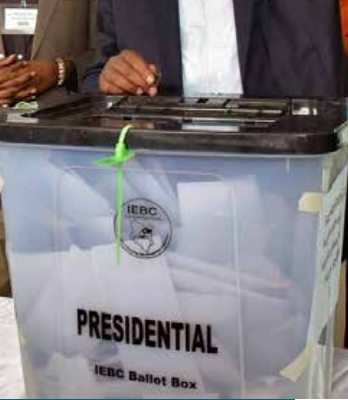 Peace efforts prevail but a run-off is a bigger reality

The National Cohesion and Integration Commission and interested stakeholders has ramped up activities to campaign for peace in areas of potential election-related violence.

These activities are centred around Nakuru, Kisumu, Nandi, Isiolo and Marsabit counties and have the generous backing of non-governmental organisations, many of whom are backed by international partners.

The risk of violence has been mitigated against by numerous activities, but the election is likely to worry observers because of factors beyond the conduct of the election to the risk of having to hold a repeat election.

This is informed by the fact that in only one of the opinion polls released so far did one candidate cross the 50%  + 1 mark, and that was by the little-known Intel Research Solutions.

For observers, this failure to reach the mandatory threshold would mean that the chances of a run-off are realistic. A repeat would match the top two against each other, with the other two dropping off. Winning in a run-off requires a simple majority.

A run-off or a repeat of the presidential election would place a huge financial burden on the Government, adding to an already overloaded Budget.

It would also slow down business and extend the sluggish growth that comes with an election.