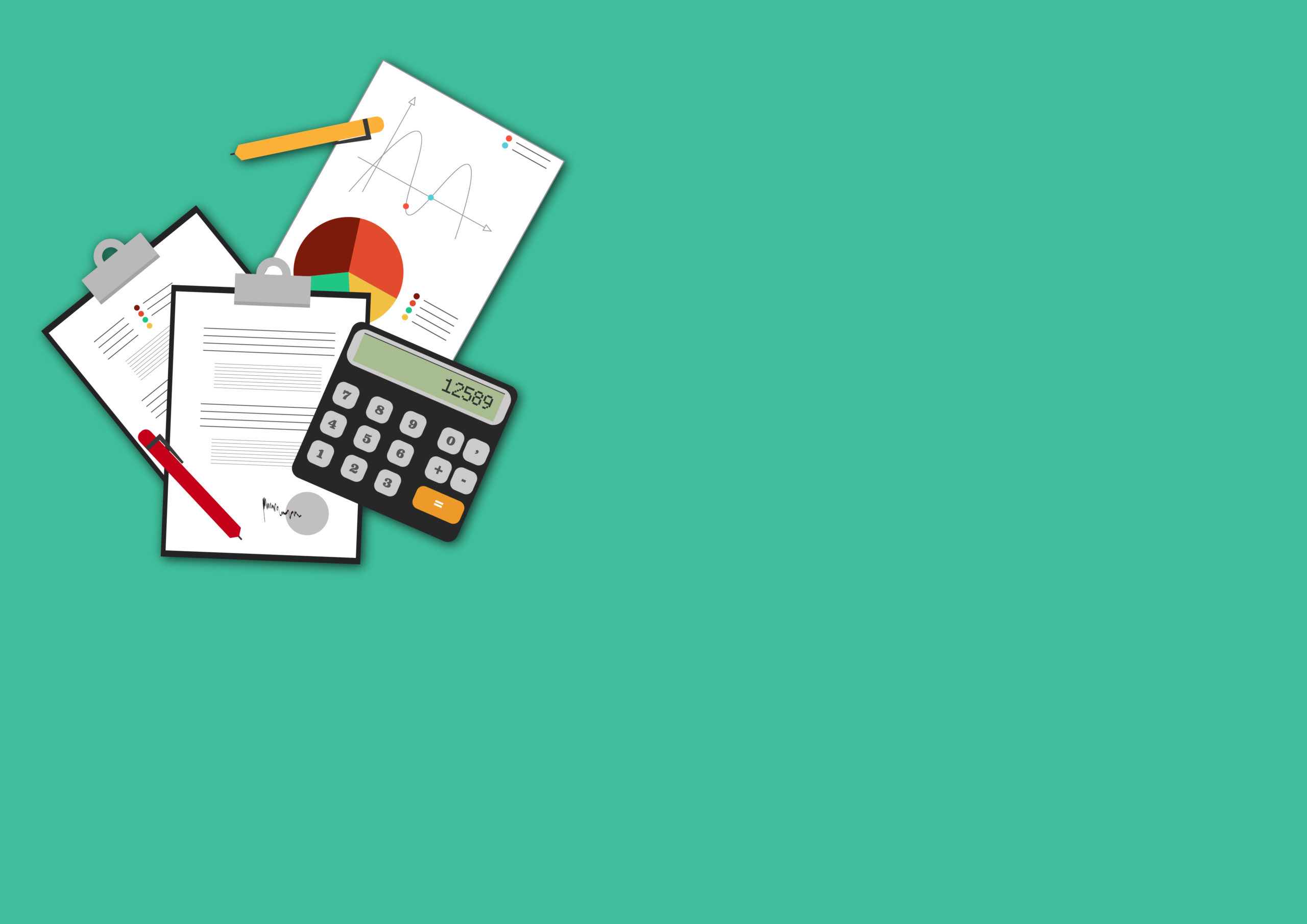 The Kenyan economy is currently facing significant challenges as a result of the COVID-19 (C19) exacerbating an already grim situation. Despite having attained a lower middle income status in 2014, Kenya has failed to adequately address institutional and structural inadequacies that have continued to hinder broad-based economic development.

Kenya’s fiscal policy has been on an expansionary trend since FY2013/14 with Government spending increases on infrastructural projects in road, rail and energy aimed in boosting economic growth. Conversely, revenues have been underperforming leading to expenditure that is increasingly supported by expensive debt. Public debt stock amounted to Kshs. 7.12 trillion as at the end of September 2020, accounting for 65.6% of GDP and 79% of the PFM debt ceiling. This has largely informed the direction taken towards fiscal consolidation as a key Government policy.

With concerns mounting with regards to growing debt levels to unsustainable levels, this has led to the National Treasury’s setting of seemingly unrealistic revenue targets. Case in point the target set for revenue collection on the newly operationalized Digital Service Tax (DST) at five billion shillings to be realized within six months!

In instances where revenue targets are unrealistic, as has been for the last four years, numerous in-year revisions to expenditure plans have to be done which result in unrealized policy objectives. This is evidenced by the deviation between actual tax revenue and printed revenue estimates increased from 5 % in 2016/17 to 21 % in 2019/20.

According to data from the Parliamentary Budget Office (PBO), in 2014, the size of the Kenyan economy was estimated at $55.1 billion; a 25% increase from a previous estimation of $44.1 billion in 2013. Over the same period, per capita GDP went up by $252 to stand at $1,246 – leading to reclassification of the economy as ‘lower middle income’. Over the past decade, the economy has grown by 5.6%, on average. However, the country continues to face significant challenges such as poverty and rising inequality, weak private sector investment and vulnerability to internal and external shocks. This is in part, according to the PBO, evidenced by:

So which way forward?

As would be expected, it was noted that it was prepared against a background of a contracting global economy occasioned by the outbreak and the rapid spread of the Covid-19 Pandemic. The global economy is said to have contracted by 4.4 percent in 2020. In Kenya, the economy is said to have contracted by 5.7 percent in the second quarter of 2020 from a growth of 4.9 percent in the first quarter of 2020 largely due to significant contractions in the services and industry sub-sectors. Despite this, the National Treasury has noted that the economy continues to register macroeconomic stability with low and stable interest rates and a competitive exchange rate that supports exports.

However, whereas it is true that Covid 19 did occasion contraction, fact remains that the economic outlook was already and continues to be adversely situated as a result of structural inadequacies and mentioned above. Under the prevailing circumstances and assuming no significant change in policy, the economy is estimated to grow by 1.3% only in 2021 and 4.3% in 2022. However, this may be affected by political uncertainty as economic growth is likely to be muted during the electioneering period; erratic weather patterns which will have an adverse impact on crop production; and fiduciary risk including poor planning, misapplication and misappropriation of funds.

Based on the foregoing, and in consideration of the recommendations by fiscal analysts at the PBO, it is hereby proposed that:

With the National Treasury expected submissions of the BPS to the Legislature on the 15th of February, 2021, it is imperative that we all participate in the budget making process. Public participation is provided for in the Constitution of Kenya, 2010.

Parliament will have fourteen (14) days after the BPS is submitted to table and discuss a report containing its recommendations and pass a resolution to adopt it with or without amendments. The Cabinet Secretary of the National Treasury and Planning shall consider resolutions passed by Parliament in finalizing the budget for the FY 2021/22.

To facilitate this engagement, Oxygéne MCL through its Regulatory Affairs department will in partnership with the Institute of Public Finance (IPF-K) be undertaking a step-by-step sector based in-depth analysis of the BPS so as to develop a more inclusive business-centric and outward looking approach to the current budget making cycle of the FY 2021/22- 2022/23. The first series of engagements will be held on 17th February 2021. If interested, kindly get in touch with us via Magdalene.Kariuki@oxygene.co.ke.