Of COVID-19 Vaccines and Intellectual Property 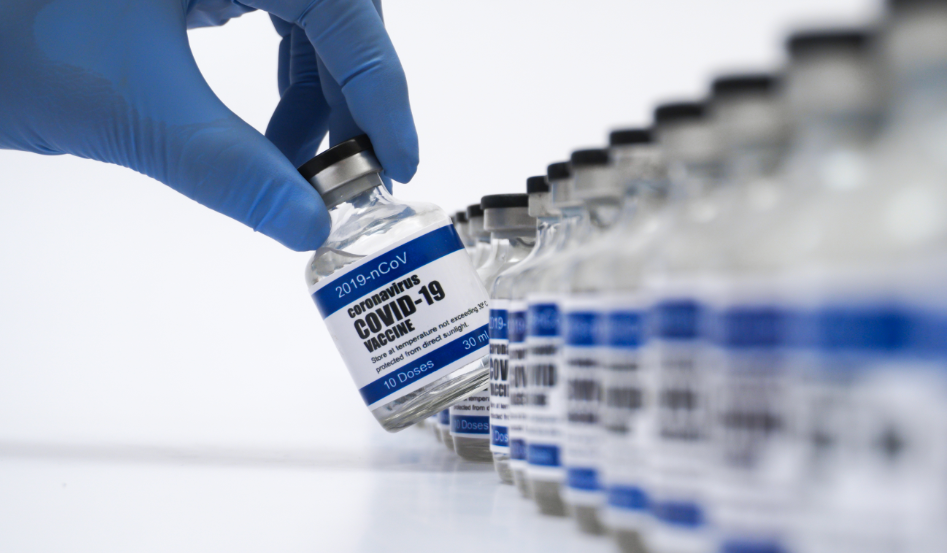 World Intellectual Property Day was on Monday 26th and the theme of this year’s celebration was “IP & SMEs: Taking Your Ideas to Market.” Events all over the world are planned for this week to highlight the crucial role that small- and medium-sized enterprises (SMEs) play in commercializing intellectual properties

This happened in the backdrop of the COVID-19 pandemic which is ravaging the planet. According to Nature.com, the world needs around 11 billion doses of the coronavirus vaccine to immunize 70% of the world’s population (two doses per person). As of March, there were confirmed orders for 8.6 billion doses but 6 billion of these vaccines will go to high- and upper-middle-income countries. Developing and least developing countries which account for 80% of the world’s population have access to less than one-third of the available vaccines. This imbalance is due to the fact that rich countries have placed substantial advance orders with the relatively small group of companies that are making vaccines, most of which are based in their jurisdictions.

On the 28th of April, AlJazeera reported that the White House is considering backing a proposed waiver of intellectual property (IP) rights, but no decision has been made yet. This comes as the US and other Western countries begin providing aid and lifting export controls on medical equipment and vaccine raw materials amid pressure from countries where deaths and infections are surging, such as India and Brazil.

This may be in response to a call by a group of more than 170 former world leaders and Nobel laureates who asked United States President Joe Biden to make COVID-19 vaccines more readily available by waiving US intellectual property rules. Through an open letter shared by Oxfam, the signatories also urged President Biden to support a proposal spearheaded by South Africa and India demanding the World Trade Organization (WTO) temporarily waive COVID-19 vaccine patents.

These calls have also been backed by 10 Democratic and progressive senators who through a letter delivered to the White House urged US President Joe Biden to back India and South Africa’s appeal to the World Trade Organization to temporarily relax intellectual property rules so coronavirus vaccines can be manufactured by nations that are struggling to inoculate their populations.

The lawmakers, in a letter on Thursday, wrote that Biden should “prioritize people over pharmaceutical company profits” and support the temporary waiver that could pave the way for generic or other manufacturers to make more vaccines, particularly in low- and middle-income countries who have struggled to gain access to doses.

Bill Gates during an interview with Sky News last Sunday was asked if it “would be helpful” for intellectual property protections to be lifted and for vaccine recipes to be shared with the world and he said “no,” before adding: “There’s only so many vaccine factories in the world and people are very serious about the safety of vaccines. And so moving something that had never been done, moving a vaccine, say, from a [Johnson & Johnson] factory into a factory in India, it’s novel, it’s only because of our grants and expertise that it can happen at all.” He continued by saying: “The thing that’s holding things back, in this case, is not intellectual property. It’s not like there’s some idle vaccine factory, with regulatory approval, that makes magically safe vaccines. You know, you’ve got to do the trial on these things. And every manufacturing process needs to be looked at in a very careful way.”

Why IP rights should be waived

The waiving of intellectual property rights so as to enable developing countries to produce more vaccines will make a big difference in reaching global herd immunity. If global herd immunity is not achieved among a significant share of the world’s population, there will be increased deaths and a greater risk of development of vaccine-resistant variants that will put the world back on lockdown.

Pharmaceutical companies claim that the problem is not intellectual property barriers, but that companies in developing nations don’t have the skill to manufacture covid-19 vaccines based on new technologies. This is not so true since there are firms in the Global South are already making Covid-19 vaccines. A good example is South Africa’s Aspen Pharmacare which has produced hundreds of millions of doses of Johnson & Johnson’s vaccine, even though only a fraction of those went to South Africans.

And it will not be the first time this waiver is happening. The principle that all countries should have access to intellectual property related to medicines had already been accepted by the international community in the early 2000s when millions without access to treatments died of AIDS.

WTO members at that time clarified that nations have “flexibilities” to issue compulsory licenses for medicines. The United States itself threatened to do this for ciprofloxacin, a treatment for anthrax, during the 2001 scare and if there were ever a moment to invoke this principle, it is now.