Notable Strides on the Road to Diversity, Equity and Inclusion at the Workplace 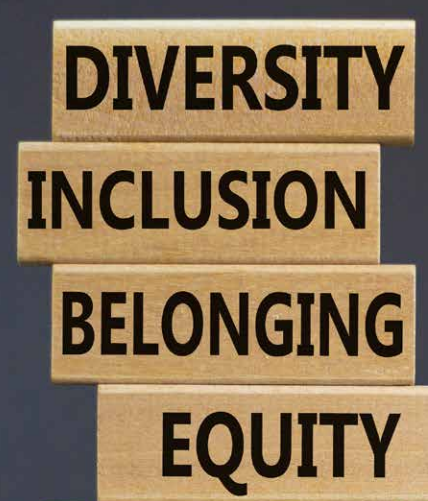 Recently, the Kenya Institute of Management (KIM), Kenya Private Sector Alliance (KEPSA), Nairobi Securities Exchange (NSE) and New Faces New Voices (NFNV)collaborated on a project to examine the impact of diversity and inclusion on organisational performance, decision-making, and productivity in the boardroom.

The study sought to explore diversity beyond gender and age, and included other variables such as education attained, professional background, national origin, ethnicity, and religion. The aim of the study was to provide insight into best practices to drive parity by 2030, as enshrined in the Social Pillar of the Vision 2030 Blueprint and to assist in the realisation of the United Nations Sustainable Development Goal 5 – Achieve gender equality and empower all women and girls.

Key findings of the report include:

A report published by KIM on the state of women representation in the public sector in 2012, showed that gender representation was at 21% in the public sector whilst the listed companies stood at 12%. A 2015 report by the AfDB (African Development Bank) showed that Kenya had the highest percentage of women in boards in Africa at 19.8% followed by Ghana (17.7%) and South Africa (17.4%).

In 2017, it was noted that the listed company representation of women on boards was at 21%, surpassing all African peers to become the most gender diverse listed company exchange on the continent. In 2019 a report published by Equileap Gender Equality in Kenya Report assessed 60 listed companies and the findings showed a slight improvement with women accounting for 23% of the board members, however, of note is that this had almost doubled in the five years since 2012.

Diversity, Equity and Inclusion (DEI) are no longer “nice to have” catchphrases in a corporate’s strategy. DEI are mutually reinforcing principles within an organization. A focus on diversity alone is insufficient because an employee’s sense of belonging (inclusion) and experience of fairness (equity) is critically important. A study conducted by McKinsey & Company, evaluated the performance of companies with different levels ofworkplace diversity. They found that companies that exhibit gender and ethnic diversity are, respectively, 15% and 35% more likely to outperform less diverse peers. The same study found that organizations with more racial and gender diversity bring in more sales revenue, more customers and higher profits.

Today we celebrate the progress made to achieve 36% gender diversity in Kenyan boardrooms, however, there is much more to be done to achieve parity. Holding companies to a universal standard aligns the global gender equality movement and allows the adoption of best practices to demonstrate progress and a comparison against international benchmarks.