Next, a fight at the Supreme Court 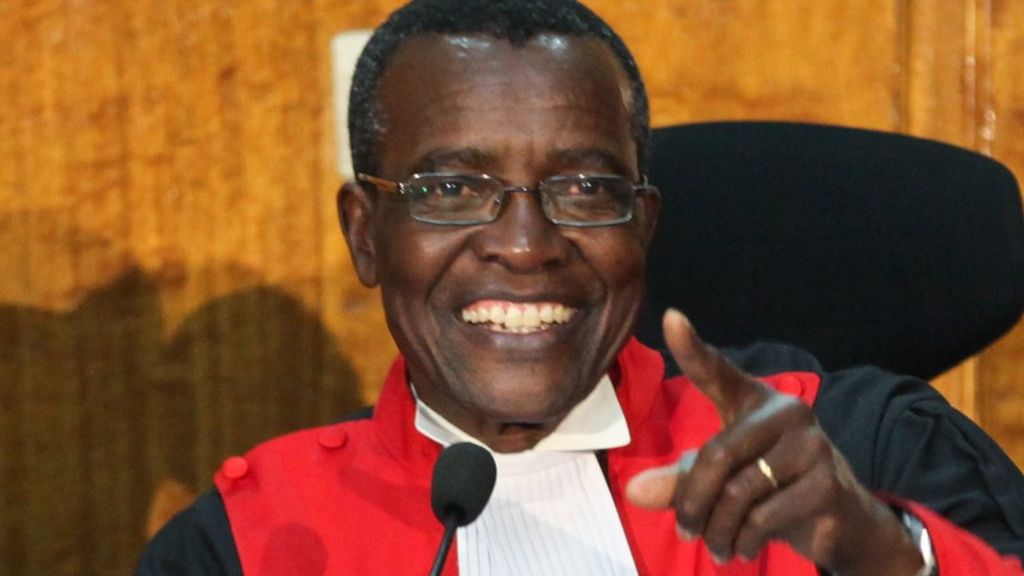 A suggestion made last week by the Justice and Legal Affairs Committee of the National Assembly on the transition at the Judiciary indicates the next likely debate in political circles. Muturi Kigano, the chairman of the committee, was quoted suggesting that Philomena Mwilu, the Deputy Chief Justice, should take over as the Judicial Service Committee recruits the next Chief Justice.

David Maraga, the Chief Justice, will be going on terminal leave in December and will only be going back to work for a day early 2021 before he heads for retirement. In his opinion, he cannot be replaced while on terminal leave because the office will not have fallen vacant.

It is understood that Mwilu does not have many friends in the current administration. Not only does she have a pending legal battle over her previous dealings with Imperial Bank, she was largely seen to have influenced the decision to overturn the presidential election results in 2017.

Maraga’s absence would trigger a quorum hitch at the Supreme Court but also present the prospects that Mwilu takes over at the Judiciary, which would not augur well with the powers that be. It is likely that this will be sorted out, politically or using existing legal provisions, and the real lobbying and work behind the scenes is likely to have started already, with the options being weighed on the several political fronts.

The camps allied to the likely leading presidential candidates in 2022, William Ruto and Raila Odinga, and the forces that have been behind a whispered campaign for President Kenyatta to remain in the political scene would also be interested in that.

To this can be added the likely contention over the changes to reconstitute the Independent Electoral and Boundaries Commission.