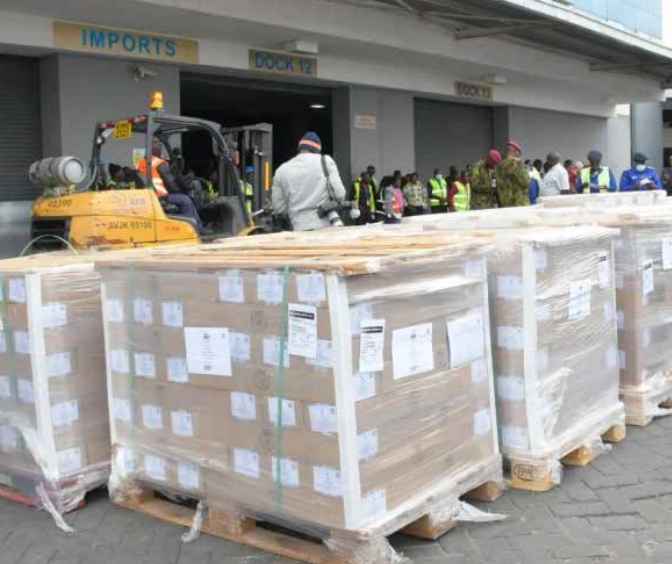 Nothing political on Twitter is spontaneous and it was therefore evident the Azimio Coalition was unhappy with the electoral commission on Friday.

Singled out for criticism by affiliated individuals was Wafula Chebukati, the chairman of the commission, over the handling of three men who were arrested at the Jomo Kenyatta International Airport while in possession of election materials.

The men were Venezuelan nationals and the rolls of papers they had in their personal luggage were stickers to be used for labelling election materials.

While the commission protested the arrest of the men, the police argued that the manner in which the materials were brought violated protocols and security measures (which the electoral commission knows) on the handling of election materials. The Inspector General on Friday pointedly released a statement on the security services’ preparation on the management of operations to secure the election.

The incident and the apparent breakdown of communication suggest a fractured relationship between the Independent Electoral and Boundaries Commission and the State machinery.

Ordinarily, such an oversight on the part of the IEBC would have been sorted via private consultations between the State and the commission. Instead, the commission’s supplier was put under arrest and when attempts to have them freed came to naught, the IEBC issued an angry press statement on Thursday evening.

With weeks to the election, the relationship between the State and the electoral commission will be closely watched, with a breakdown like the one that happened on Thursday likely to cause concern amongst observers and interested parties.  Although it is independent, the commission depends on the State for support with security and the related logistics necessary for a smooth election.