Integrity of Aspirants: Eyes on electoral commission after receiving report by EACC 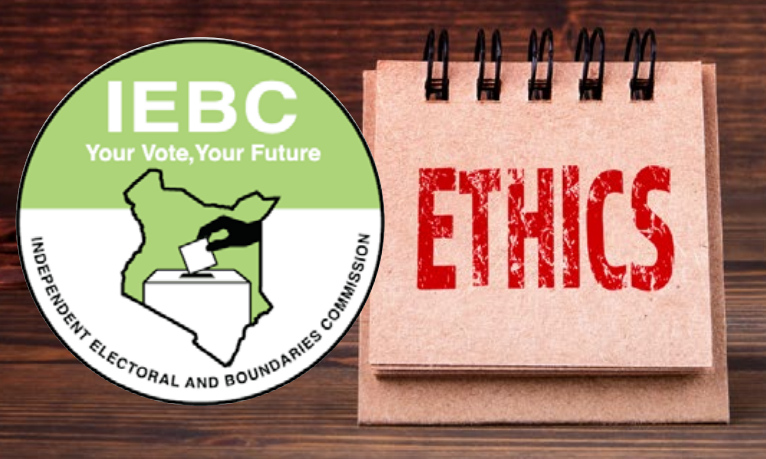 The Ethics and Anti-Corruption Commission (EACC) on May 31, 2022, shared a report with the Independent Electoral and Boundaries Commission (IEBC) detailing the various moral, ethical, and  integrity concerns pertaining to aspirants seeking elective positions in the August 9, 2022 General Election.

The report details the integrity issues and information that the EACC has deemed relevant for consideration by the IEBC as it exercises its mandate under Article 88(4)(f) of the Constitution for purposes of registering candidates for the 2022 General Election.

Out of the 21,863 aspirants vying for electoral positions, the EACC flagged outstanding integrity issues with 241 aspirants, representing 1.1% of all aspirants. Alarmingly, over 10% of the aspirants vying for governor and deputy governor positions have failed to comply with the standard for ethics and integrity established under Kenya’s legal framework.

Acting on the contents of the report, the IEBC can deem aspirants ineligible and disqualify them from vying in the upcoming General Election.

The allegations and outstanding legal proceedings jeopardising the integrity of the aspirants include:

It remains to be determined if the IEBC will act on the report’s recommendations and bar the named aspirants from appearing on the ballot papers for the August 2022 General Election.