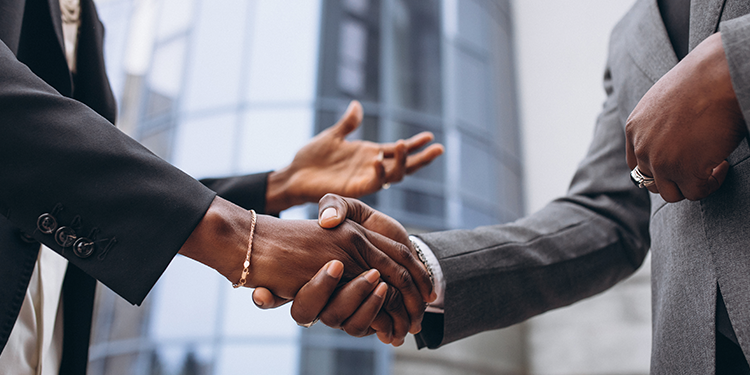 The Business Laws (Amendment) (No. 2) Act, 2021 (“New Act”) was signed into law on 30th March 2021, thereby coming into effect straightaway. The new Act amends various laws and  is part of the reforms that are aimed at facilitating ease of doing business in Kenya and setting the country on a good base in terms of attracting investors.

The changes to the Companies Act were brought out by the Covid-19 Pandemic where holding physical meetings was a challenge and companies resulted to online meetings through an advisory by the Solicitor General without the changes to the Law.

The amendment also introduces a pre-solvency suspension which seeks to give a company redress by permitting it to stage enforcement action proceedings against the company while it contemplates on the options for rescue, whether by a new investment or formulating a restructuring plan.

The amendment makes changes to various Acts of Parliaments in order to harmonize the date of remitting statutory deductions such that they will be submitted on a single day together with Pay as you Earn (PAYE) which should be remitted by 9th.

It is thus important for employers to amend their calendars accordingly.

During the consideration of the Bill in Parliament, the proposed amendments to the National Construction Authority Act (No.41 of 2011) and the Land Registration Act (No.3 of 2012) were withdrawn. This was due to the fact that the two Bills affect counties and therefore would have to be considered by the Senate for concurrence.

Expunging the amendments meant that that the proposed amendments would not be part of the Bill. This was done to expedite consideration of the Bill which would now only require passage by the National Assembly.