In the Senate, more will be needed from all 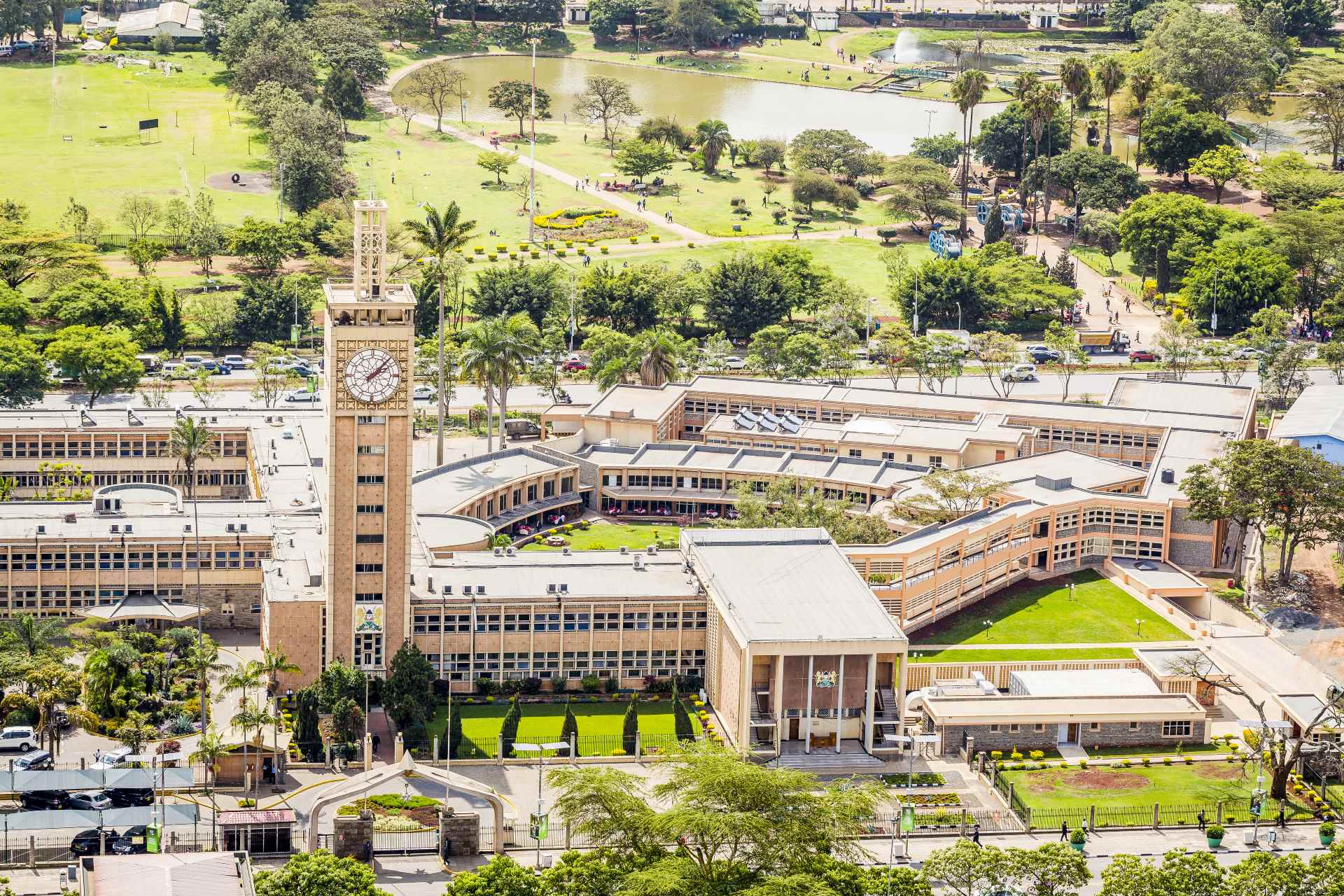 Two sets of senators on Friday called separate press conferences to issue their stand and make their arguments on the contentious formula to determine the sharing of revenue by the counties.

The senators have argued in every space available, including the House, but it is evident that the consensus-building that necessitated the adjournment of the last Senate sitting on the matter has not yielded much.

While it was suggested that the stalemate could be broken by former Prime Minister Raila Odinga with the large sway he holds over his party and his region, even he made an about-turn on the matter, and caused yet more confusion.

The stalemate has advanced from a disagreement between the Finance Committee and the Commission on Revenue Allocation to the bigger House that has brought in governors and Members of the National Assembly and sparked a bigger storm that will be difficult to put out.

Whoever manages to quiet that storm will need to have a wide range on influence and it is difficult to see how an intervention other than from the top political leadership will help.

In the meantime, the debate has exposed the weakness of the House leadership on either side as neither Majority Leader Samuel Poghisio nor his Chief Whip Irungu Kang’ata appear to have much influence.

James Orengo, the Minority Leader, has mostly been quoted complaining about a lack of leadership while his Whip, Cleophas Malala, has taken one side and stuck to it.

It has been left to Kipchumba Murkomen to score political points, and revel at the inability of the Jubilee-ODM handshake team to secure a majority, and for Nairobi Senator Johnson Sakaja and his Makueni counterpart Mutula Kilonzo Junior to play as moderates bearing the imprint Team Kenya.

The debate has also exposed the weaknesses of the CRA, which has struggled to explain its basis for the formula and state how it created the situation that has ended in a messy tangle.

Given that this is the third time the formula is being negotiated, observers have pointed out that the Senate should have by now figured out how to go about healing the divisions in the fashion of the Upper House it aspires to be.

Now, a bigger hand has to be involved.