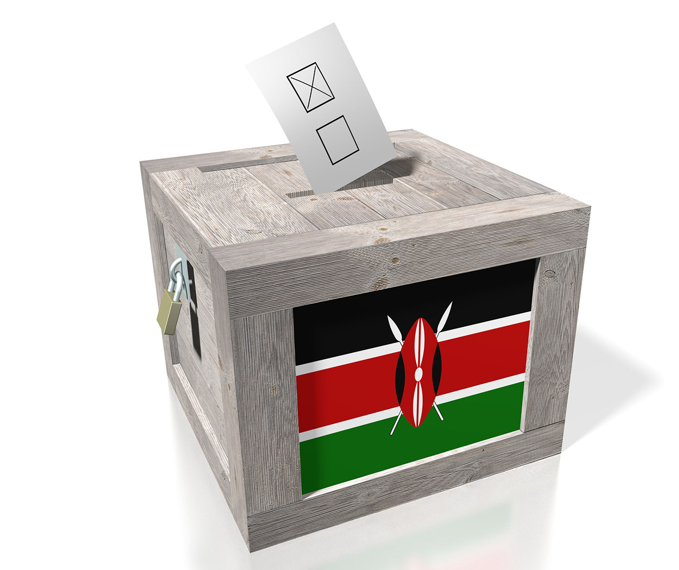 The Independent Electoral and Boundaries Commission (IEBC) has expressed concerns over the integration of Huduma Namba (National Integrated Identity Management System (NIIMS)) into the voter registration and verification process.

Through a memorandum to the National Assembly’s Committee on Justice and Legal Affairs, the IEBC stated that the enactment of the Huduma Namba Bill will compel the Commission to alter its voter registration and verification process.

Worryingly, the integration of Huduma Namba will potentially lock out a segment of voters from participating in the upcoming elections, a direct consequence of the Huduma Namba process having not undergone full country roll out. With little over 170 days to the elections, there are serious doubts about the viability of integrating Huduma Namba into the electoral process for the 2022 General Election.

Additionally, the independence of the IEBC is potentially threatened as the Commission shall be dependent on voter data from the NIIMS system. As such, the IEBC has sought clarification regarding the position of the Kenya Integrated Election Management System (KIEMS) and whether there is a potential duplication of efforts in the context of voter registration activities.

IEBC, however, has admitted that the consolidated data stored within the NIIMS database would enhance efficiency in voter validation, particularly in the context of removing deceased persons from the voter register. However, the lack of audit on the accuracy of the data collected and stored in NIIMS will severely inhibit the actualisation of voter register clean up within the foreseeable future.

Above all else, the IEBC must contend with the fact that the October 2021 High Court ruling that rendered Huduma Namba illegal has further delayed the envisioned roll out of Kenya’s first comprehensive national identity management system. The ruling stated that the proposed roll out was illegal as no data protection impact assessment (DPIA) had been performed on the NIIMS database.

Furthermore, should the IEBC embrace the integration of Huduma Namba into its electoral systems, data privacy conscious Kenyan citizens will rush to the courts to challenge the decision on the grounds of lack of data minimization. The NIIMs database is a depository of a large variety of personal data classifications, therefore, citizens can claim that the nature of data accessible by IEBC is not necessary or proportionate for the purpose of facilitating a democratic electoral process. Therefore, even as IEBC may be compelled to integrate with NIIMS, the Commission should only incorporate the classes of personal data absolutely necessary for voter registration and verification.

Having determined that Huduma Namba is unlikely to be integrated in time for the August 2022 elections, the perceived benefits of integrating and using the NIIMS database for electoral processes may be realised in time for the 2027 elections.