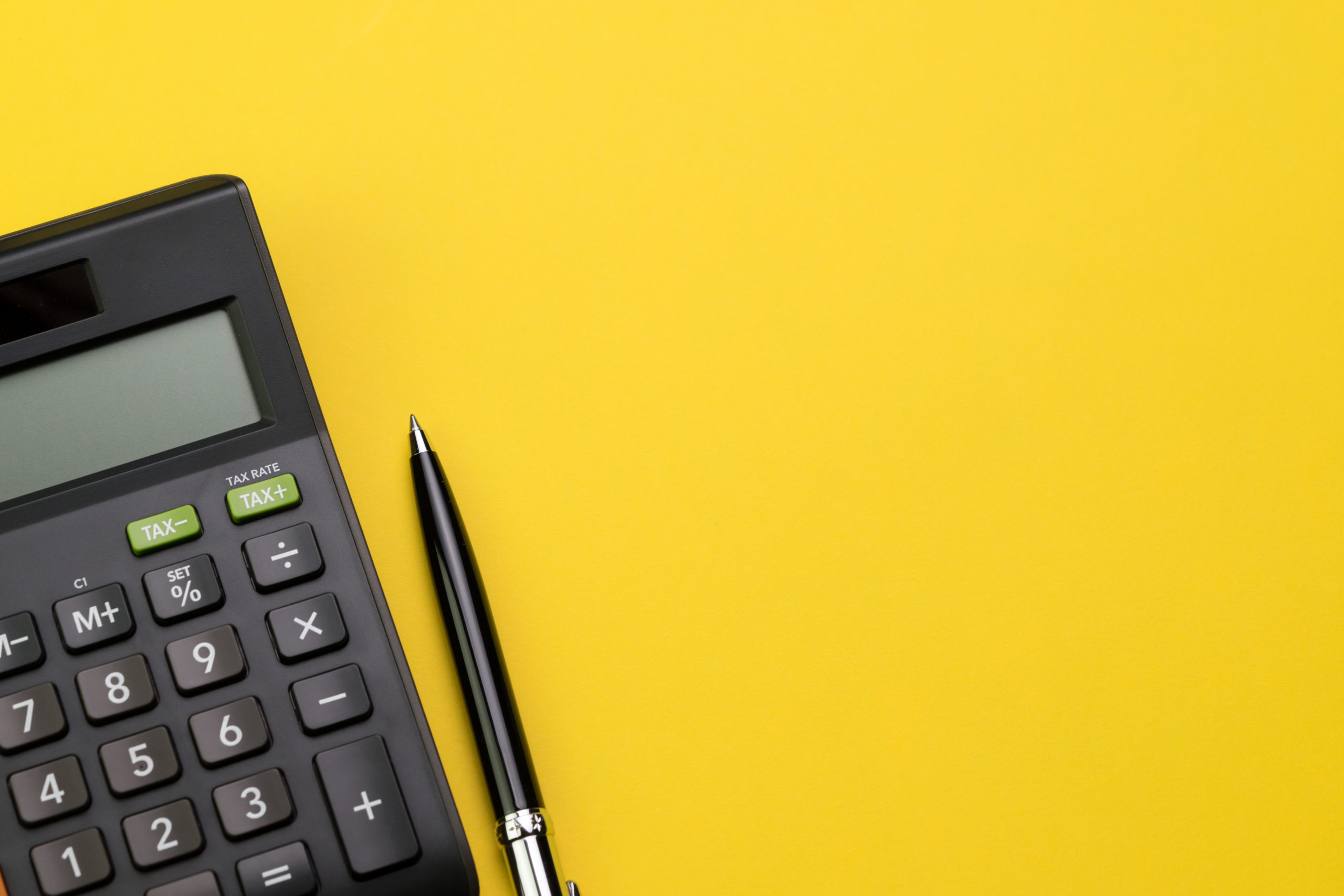 This week the Government of Kenya published the first Quarterly Economic and Budgetary Review Report. The publication of the report is premised on Section 83 of the Public Finance Management Act, 2012 which states:

An accounting officer for a national government entity shall prepare a report for each quarter of the financial year in respect of the entity.
Not later than forty-five days after the end of each quarter, the National Treasury shall—

In summary, the report outlines of the country’s economic performance. The performance of most sectors contracted as a result of the Covid-19 pandemic. However, the economy was supported by improved performance of agriculture, forestry, fishing activities, health services, mining and quarrying activities.

Additionally, the Government took measures (adjustments to both monetary and fiscal policies) to cushion industries and citizenry from the adverse impact of the Pandemic, these same measures have been at a cost to revenue collection which will adversely impact growth and development. For instance, exemption from PAYE persons earning Ksh 24,000 and below; reduction in corporate and personal income tax rate from 30 % to 25 %; reducing the VAT rate from 16 % to 14 % and reducing turnover tax rate from 3 % to 1 %- which have cost the exchequer Ksh 172.0 billion in revenue foregone.

As highlighted in Vellum feature of 6th November, 2020 on the Tax Summit, whereas revenue performance in the current financial year (2020/2021) is still unknown, it is expected to significantly reduce having already experience a deficit of Ksh 5.2 billion in the first quarter with May being the worst hit month having suffered a 33.8 percent decline.

Herein below is a summary of the key themes, insights and figures for business from the report:

Economic growth
In 2020, the Kenyan economy has been adversely affected by the outbreak of Covid19 Pandemic and the swift containment measures, which have not only disrupted normal life and livelihoods, but also businesses and economic activities. As a result, the economy grew by 4.9 percent in the first quarter of 2020 compared to a growth of 5.5 percent in the first quarter of 2019. The economy further contracted by 5.7 percent in quarter two of 2020 from a growth of 5.3 percent in the same quarter in 2019. The performance of most sectors of the economy contracted in the second quarter of 2020. However, the economy was supported by improved performance of Agriculture, Forestry and Fishing activities, Health Services and Mining and Quarrying activities.

Stable prices
Year-on-year overall inflation rate remained low, stable and within the Government target range of 5+/-2.5 percent since the end of 2017. This demonstrates prudent monetary policies. The inflation rate was at 4.2 percent in September 2020 up from 3.8 percent in September 2019. This was supported by a reduction in food prices particularly cabbages, loose maize grain, carrots, oranges and Irish potatoes.

Revenue Collection
The National Government’s cumulative revenue collection including A-I-A for the period between July 2020-September 2020 amounted to KSh. 378.7 billion (3.4 percent of GDP) against a target of KSh. 428.9 billion. The revenue was below target by KSh. 50.2 billion mainly due to underperformance in Pay As You Earn, Value Added Taxes (both domestic and imports), Excise duty, Import duty and the ministerial A-I-A.

Expenditure and Net Lending
The total expenditure and net lending inclusive of transfers to County Governments for the period ending 30th September, 2020 amounted to KSh. 510.4 billion, against a target of KSh. 565.3 billion. The resultant under expenditure of KSh. 54.9 billion is mainly attributed to lower absorption recorded in both recurrent and development expenditures by the National Government and delayed disbursements to County Governments as a result of the protracted debate at the Senate over the county revenue allocation formula.

Guaranteed Debt
The government did not service any guaranteed debt on behalf of Parastatals during the period under review. Guaranteed debt to parastatals with liquidity problems had been fully serviced.

The fiscal balance excluding grants (on a commitment basis) amounted to a deficit of KSh. 131.7 billion (1.2 percent of GDP), as at the end of September, 2020.

External Financing
The Net Foreign Financing amounted to a net repayment of KSh. 22.5 billion (-0.2 percent of the GDP) during the period ending 30th September, 2020.