Fuel subsidy: Why scrapping it is not as easy as it sounds 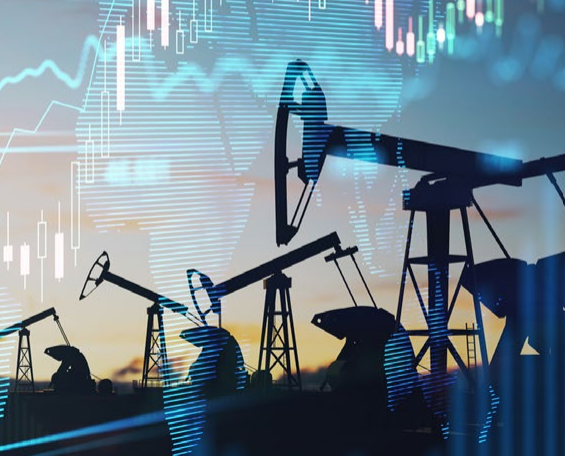 The Covid-19 pandemic led to the sabotage of the global supply chain hence hiking of  fuel prices. This in return led to the spiral effect spilling to other sectors of the economy thus pushing up the cost of living.

In a statement, National Treasury CS Ukur Yatani said the fuel subsidy is unsustainable in the long run. This is because the government has allocated KSh100 billion which will be exhausted by September this year.

The second Supplementary Appropriation Bill of 2022 makes available a total of KSh88,822,649,842 for government expenditure on public services among them the fuel stabilisation fund which was allocated KSh49,292,440,866.

The subsidy costs about KSh7.65 billion per month, but only reduces the cost of fuel by about KSh10.

The price cap for fuel and other oil products are managed by the Energy and Petroleum Regulatory Authority (EPRA).

The stabilisation fund has been there in Kenya’s price control policy, right from the start. Its main objective is to cushion the economy from global crude prices.

The fund became operational in April, 2021.

“The cost of the fuel subsidy could eventually surpass its allocation in the National Budget, thus potentially escalating public debt to unsustainable levels and disrupting the Government’s plans to reduce the rate of debt accumulation,” Mr Yatani said.

The hiked cost of fuel was occasioned by the Ukraine invasion. It is indeed inflationary coincidently happening when the country is experiencing the sixth wave of the Covid-19 pandemic hence tough times for Kenyans.

There is no escape from the inflation caused by rising global fuel prices.

The fuel subsidy could be one of the first problems that the new administration after the August 9 polls will have to deal with.

The earliest a new National Assembly will be in place is probably late September 2022, which means that there will be no one to approve another Bill if it was proposed.

The International Monetary Fund (IMF) is also against the idea as one of its objectives is to give more focus on reducing debt vulnerabilities by pursuing a revenue driven fiscal consolidation plan which targets to stabilise the debt to GDP ratio and subsequently put it on a download level.

Unfortunately, EPRA has no statutory powers to scrap the fuel subsidy policy even though it is the one mandated with managing the price caps for fuel and related commodities.

This will therefore, negatively impact on Kenyans as there will be a further increase in the cost of living due to higher fuel prices.

Funding for the programme is raised through the Petroleum Development Levy, where consumers pay Sh5.40 per litre of petrol they buy at the pump, after it was increased from Sh0.40 per litre last year.

The Petroleum Products (Taxes and Levies) (Amendment) Bill 2021 was tabled before the National Assembly for first reading in November 2021.