For President Kenyatta, it’s all eyes on the final lap 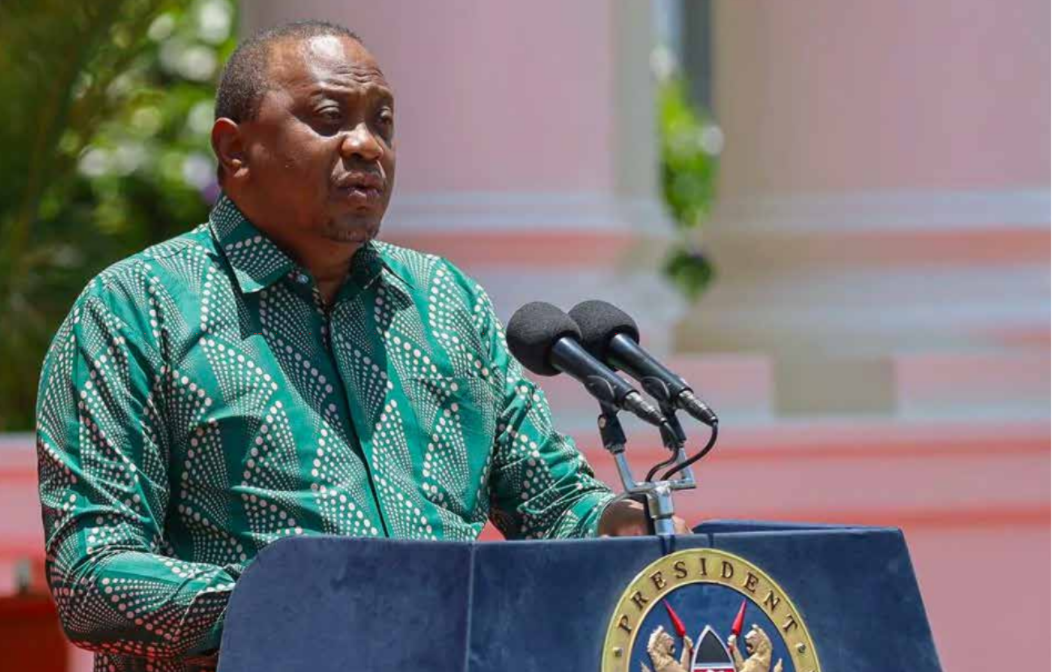 President Uhuru Kenyatta is setting the stage for the final leg of his two terms in charge, the latest signs being a mini-reshuffle of the Executive and the apparent adoption of a take-no-prisoners policy.

The changes in the Cabinet announced earlier in the week were seen as rewarding former Raila Odinga and Kalonzo Musyoka, the Jubilee Party’s competitors in the elections in 2017.

The President has traditionally shied away from firing those he has appointed, choosing instead to move them around, and he used the latest movements of Chief Administrative Secretaries and Principal Secretaries to reward friends. Amongst those he appointed this time round was Beatrice Elachi, who was removed as Speaker of the Nairobi County Assembly as the President worked to deal with former Governor Mike Sonko.

On Thursday, the President indicated he was keeping his deputy out of the affairs of the Government by failing to invite him to a meeting with top State officials – Cabinet Secretaries, Chief Administrative Secretaries and Principal Secretaries – at State House.

Asked about his absence Deputy President William Ruto’s handlers said he had not been invited, which confirmed President Kenyatta’s pointed message to him last week asking that he decides whether to stay and work with the Government or quit and continue criticizing it.

The Deputy President has apparently decided to stay, which ensures that he continues to enjoy the privileges that can only be available to a person in his position as he campaigns. He has also been keen not be seen to be openly fighting the President, but his lieutenants have clearly indicated where his allegiances lie. He is also careful not to antagonize the President’s core constituency.

President Kenyatta has also mobilized Cabinet Secretaries to go to the ground, inspecting and updating development projects in publicized visits across the country.

With the borrowing limit reached, and a deal with the International Monetary Fund in the offing, it is unlikely the Government will be taking on new major projects. President Kenyatta will also be keen on ensuring that as many pending projects are cleared as is possible.