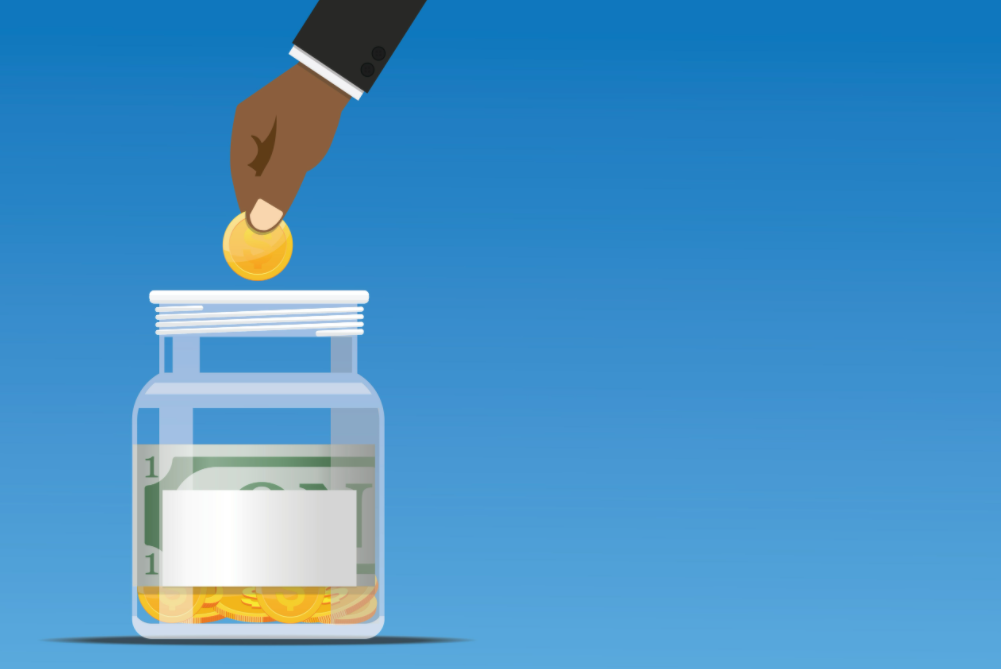 Safaricom will second its staff to run Ethiopia operations for products and network development that will help it gain market share that is in the hands of state-owned Ethio Telecom.

The telco, which alongside other partners is seeking to start operations next year, will then gradually reduce Kenyan expertise and inject into the local workforce as the business grows.

Safaricom’s operations in the horn of Africa country will be through an operating company that will have its own CEO, executive team and a full management team.

Safaricom CEO Peter Ndegwa said the telco is out to achieve a high network coverage in a market with more than 100 million people and a relatively lower uptake of mobile and internet services.

The International Monetary Fund has pressured Kenya to disclose the identity of secret shareholders in firms with State contracts and prosecute those implicated in graft, including the Covid-19 scandal.

The Office of the Attorney General on January 27 gave companies six more months to July 31 to file beneficial ownership registers which will reveal identity of company directors including names, phone numbers and residential addresses in efforts to unmask illicit wealth.

The National Treasury has revealed that Kenya has received debt service relief from creditors in the country’s international sovereign bonds popularly known as Eurobonds and standard gauge railway financier China Exim Bank, helping save Sh16.8 billion in due interest payments.

The Budget and Appropriations Committee (BAC) says in its report on the supplementary budget for 2020/2021 that the deferred payments were due to the impact of Covid-19 on State revenue. This is the first indication by the government that the debt service relief extended to commercial lenders, having previously disclosed the suspension of repayments to bilateral lenders under the Paris Club.

World health summit to go ahead despite nationwide lockdown

Over 3000 participants are scheduled to attend the virtual World Health Summit Regional Meeting in Africa scheduled to be hosted at Speke Resort in Munyonyo.

The summit being hosted by Makerere University and the Government of Uganda will run from June 27-30 and is scheduled to be officially opened by President Yoweri Museveni.

Makerere University was in 2019 granted the rights to host the summit scheduled for April 2020 but was postponed due to the coronavirus pandemic.

“Due to COVID-19 and the recent developments in Uganda, the whole programme will take place online with cost-free participation. All keynote sessions, panel discussions, and workshops will be broadcast live,” Alex Kakooza, the education ministry permanent secretary said.

The Ministry of Finance, Planning and Economic Development and the Uganda Revenue Authority have agreed that there is a need to quickly centralize the collection of government revenues within the East African Community.

The Commissioner of Economic Affairs at the EAC Affairs Ministry, Leonard Kizito Ojara says Uganda as a member is ready to implement policies geared towards the harmonization of the policies because the government knows its implications.

The countries have persistently introduced new taxes against EAC made products as well as on imports from other regions, sometimes disregarding the common external tariffs.

Tanzania Industrial Research and Development Organisation (TIRDO) has said the use of modern technology is the long lasting solution for water, sanitation and hygiene challenges in the country.

The remarks were made by the Director General for TIRDO Prof Mkumbukwa Mtambo in Dar es Salaam on Monday during the tour to Plasco Limited, the manufacturer of construction materials.

A local beverage firm, Isimbi Industries Ltd, is setting up a plant that will make red wine and soft drinks from grapes.

In the first phase of the project, its proprietors said, the Rwf1.2 billion factory being constructed in Huye District will also process bottled mineral water in addition to making other soft drinks.

The company will become the first in the country to transform grapes into wine.

Théogène Ntampaka, the founder of Isimbi Industries Ltd who has invested in grapes farming said the idea to produce grape wine came up 10 years ago.

African Union observer mission has said the pre-election and Election Day processes of the General Elections in Ethiopia were conducted in an orderly, peaceful and credible manner.

Nearly 38 million registered Ethiopians went to the polls on 21 June 2021 to elect the members of parliament, regional and City Councils.

The African Union was among the international institutions that sent its observers named African Union Election Observation Mission [AUEOM] to observe the June 21 General Elections.

On Wednesday, the AUEOM said “the pre-election and Election Day processes were conducted in an orderly, peaceful and credible manner,” amid “some operational, logistical, security, political and COVID-19 related challenges”.

The criticality of private sector energy generation investments in Africa to attain the Sustainable Development Goal (SDG) 7 was emphasized today at an online ministerial session on trends of energy prices in Africa.

ECA Executive Secretary, Vera Songwe noted on the occasion that investment in energy sector is critical for Africa.

She especially emphasized the need to encourage energy generation investments by the private sector and the proper management of energy pricing to stabilize price mount in many countries.