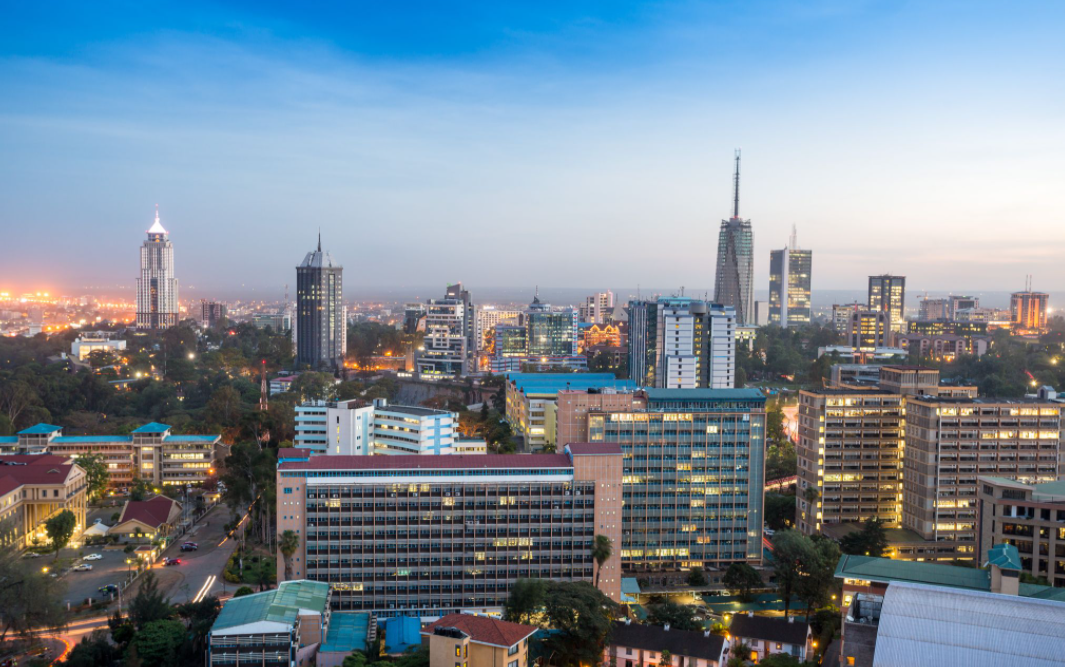 Justice Martha Koome made history on Friday, 21st May, 2021 when she was sworn in as Kenya’s first female Chief Justice at State House, two days after the National Assembly approved her nomination to the position.

She is a Kenyan advocate and human rights and gender equality defender with over 30 years of experience in the legal profession. Ms. Koome (CJ) has previously served as a council member at the Law Society of Kenya (LSK) where she she took a leading role in constitutional and legal reforms and was part of the constitutional review process as a delegate at the Bomas of Kenya where she partially chaired the thematic area on the Bill of Rights.

CJ Koome joins her peers across the Continent many of whom were firsts in their respective countries such as Danielle Darlan of the Central African Republic, Aloma Mukhtar of Nigeria, Mireille Ndiaye of Senegal, Nemat Abdullah Khair of Sudan and Meaza Ashenafi of Ethiopia; just to name a few.

After taking the oath of office, Justice Koome vowed to uphold the Constitution of Kenya and the independence of the Judiciary during her maiden speech at the Supreme Court.

CJ Koome continued, “We cannot work when the chain is broken… The Executive has a responsibility to ensure budgetary allocations that supports the functions of the Judiciary.”

Source: The Star /The Standard

Loss-making Kenya Power plans to lay off an unspecified number of employees from its 10,481 workforce to cut costs as part of a fresh plan to return to profitability.

The electricity distributor says the move is informed by its current financial challenges which has affected its ability to run sustainably and deliver on its obligations to shareholders and the public.

The company is seeking a technical adviser to implement the restructuring plan, including reduction of debts, electricity theft and strategy for renegotiating bulk power purchases from firms like KenGen.

A Djibouti lender has acquired a 100 per cent stake in Uwezo Microfinance Bank that was founded 12 years ago but has struggled to post profits.

The regulator did not disclose how much the Djibouti lender paid to the owners of the micro-financier.

A long distance truck company has sued the Kenya Commercial Bank seeking Sh519.3 million as compensation for lost revenue over alleged holding of its prime parcel of land as security for a loan which was never disbursed.

Modern Truckers Ltd and its managing director Haroon Shahid Butt also want an order issued compelling the bank to discharge the land it is holding and release its title to Mr Butt.

According to the plaintiffs, in March 2018, the bank irregularly registered a charge over the land located within the upmarket Nyali Estate to secure a financial facility of Sh 130 million.

The company and its MD argue that the bank has declined to advance any money despite holding the property as security.

Mayfair CIB Bank has recorded its first net profit since its licensing in 2017 and is eying a bigger share of the retail market with Sh5 billion investment.

The bank has posted a Sh4.51 million profit for the quarter ended March, from Sh86.94 million loss in a similar period a year earlier—the first profits in four years since licensing in 2017. The bank will spend Sh5 billion this year for a larger share of retail market share through investments on internet banking, ATM points, new branches and card business.

However, Ascent says the final close of ARVF two with a target of $120 million is expected in December 2021, which will have a great impact on companies that will have accessed the funds.

Private equity refers to equity investments in companies not listed on a public stock market. In other words, private equity investors target unquoted, privately-held companies and provide capital to their owners in exchange for a controlling equity stake in the company.

The pension sector suffered relapsed growth during March 2021 with contributory schemes registering an increase in withdrawals and a reduction in contributions.

This, according to a policy brief authored by the Ministry of Finance for the period ended March meant that pension schemes posted a reduction in investment income amid an increase in withdrawal of benefits.

For instance, according to data from Uganda Retirement Benefits Regulatory Authority (URBRA) during the period, National Social Security Fund (NSSF), experienced a significant increase in withdrawal of benefits payments and a reduction in assets held by umbrella schemes.

According to a joint statement by TADB and NCT, shortly after the launching of the programme meant for women in catering, food processing and other foods and beverage services planned for three regions of Arusha, Mwanza and Dar es Salaam, with the view to enhancing the skills of small-scale women vendors on the preparation of authentic Tanzanian traditional food as a source of tourism attraction.

Speaking during the official launch of the workshop held at the NCT campus in Dar es Salaam yesterday, TADB’s Principal Business Development Officer responsible for gender, women and youth, Mboka Mwanitu who represented the bank’s managing director, Japhet Justine said that the bank was keen on strengthening the capacity of women in the food service industry because women comprise of over 60 percent of the agricultural labor force in Tanzania as farmers, entrepreneurs, and labourers, and are playing significant roles in agribusiness supply chains.

CRDB shareholders to learn of dividend share end of week

CRDB Bank shareholders will know how much they will pocket in dividends for this year at the weekend when the company holds its 26th Annual General Meeting (AGM).

The AGM, to be held on Saturday at the Arusha International Conference Centre (AICC), comes at a time when the lender had published mouthwatering financial results for the year ending December 31, 2020.

Prior to last year, the record net profit to have attained by CRDB Bank was Sh129 billion which was registered in 2015.

This was disclosed at the France-Africa Summit that brought together several heads of state of Africa, including President Sahle Work Zewde.

The aim of the summit hosted by President Emmanuel Macron of France is to motivate the economies of African countries that suffered from the impact COVID-19.

The key goal of the summit is therefore to urge the developed nations to provide the necessary financial support for African countries in their efforts to withstand the economic impact of COVID-19 on their economies.

The National Electoral Board of Ethiopia (NEBE) announced that the 6th General Election will be held on June 21, 2021.

NEBE Communication Advisor, Soliana Shimelis told journalists that the election will be conducted in places where voter registration has been finalized.

Accordingly, voting will not take place in Somali and Harari regions, Metekel Zone and other places that have security problems.

The advisor said the last voting day was postponed in order to recruit and train election officers and distribute the necessary logistics.

The Ethiopian Communications Authority has provided a very detailed review of the new telecom license bidding process to the Council of Ministers.

After the presentation, Prime Minister Abiy Ahmed wrote on his Facebook that “Ethiopian Communications Authority has provided a very detailed review of the new telecom license bidding process in our discussion with the telecom privatization advisory council this morning.”

According to him, the authority explained the process and solicited inputs for the Council of Ministers to weigh in making a decision that puts Ethiopia’s vision for prosperity and growth aspirations at the forefront.

It is to be recalled that the government passed a decision opening the telecom sector in two-folds: by selling a minority stake of the incumbent operator Ethio Telecom, and issuing two additional licenses for telecommunications operators.