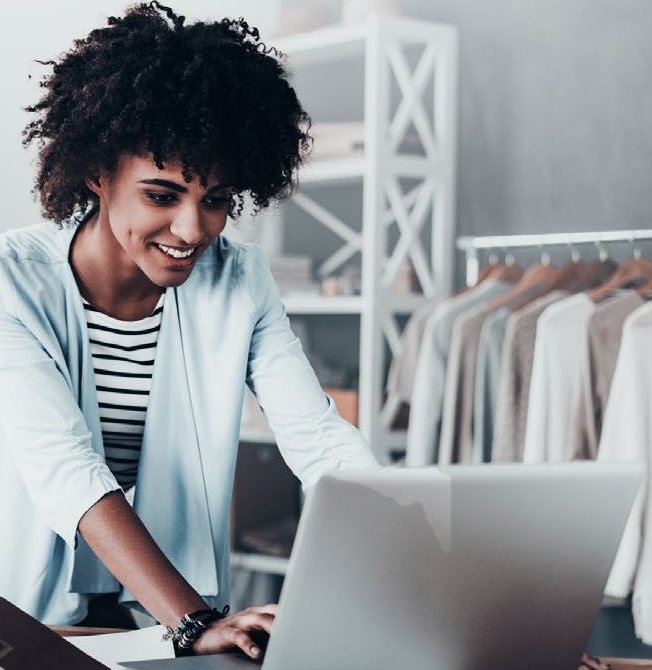 Despite their rich touch on the economy, reports indicate that S.M.E.s were among the most implicated by the pandemic. Few managed to sail through but had difficulty finding their best grounds to thrive. Most have closed their doors entirely despite having one of the best services and goods to provide to society. The struggle to adapt has been attributed to high taxation, poor market access, and financing challenges choking Small and Medium-Sized Enterprises.

The Micro and Small Enterprises Authority (MSEA) says the national and county governments must review tax modules for S.M.E.s, including granting tax breaks to loss-making ones to help them keep afloat. But this might take longer than expected as we all need to keep the momentum on economic recovery, promote financial independence, create employment to the increasing unemployment rate, and most importantly, furnish the market with basics to help lower the crazy prices of basic commodities.

The extensive base of the S.M.E.s command can be vital to stabilising the economy and achieving the green agenda. Striking partnerships as well as funding S.M.E.s in driving a sustainable economy will be a double kill in solving the anthem of economic stuntedness and climate change. This is one of the best avenues we can leverage to help sustain our economy amidst the increasing inflation and high cost of living. Corporates are particularly at the centre of the economy and vital in enabling S.M.E.s to thrive as well as selling the sustainability agenda.

Corporates need to identify grassroots S.M.E.s and provide support from advisory services, possible partnerships, mergers, and basic financial aid. They need to be advocates for the regulatory institutions to help elevate S.M.E.s to the next level. This, in collaboration with the newly revamped Kenya Development Corporation (K.D.C.), which provides financial and advisory services to S.M.E.s in different sectors, will help promote the industry.