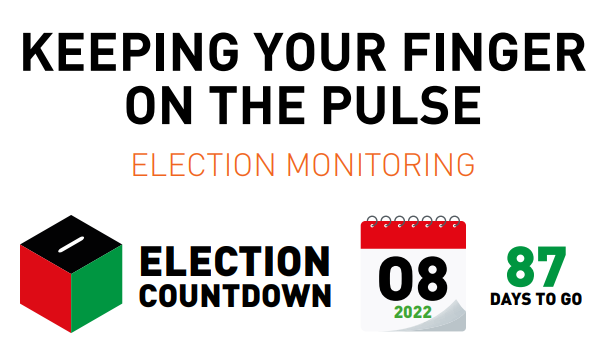 The Kenya Kwanza Coalition Agreement that was deposited with the Registrar of Political Parties, outlines the power sharing arrangement and government structures should Deputy President William Ruto win the August presidential race.

Thirty percent of appointive government positions including Prime Cabinet Secretary, six Cabinet Secretary slots and National Assembly Speaker to be allocated to Musalia Mudavadi and Moses Wetangula. This is subject to the two delivering at least 70 percent of the western Kenya votes in the August presidential race.

UDA, ANC and Ford Kenya to be allocated parliamentary leadership positions on a pro-rata basis, depending on the number of parliamentary seats won by each party.

Appointment of Amason Kingi’s supporters to top management positions at KPA subject to delivery of at least 50 percent of the presidential votes cast in Kilifi County in the August presidential race.

Functions of the Deputy President

Functions of the Prime Cabinet Secretary