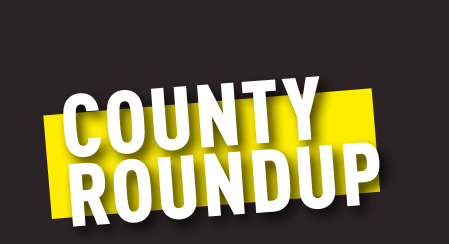 HOMABAY COUNTY – The Homa Bay County Assembly Service Board terminated the services of Daniel Odhiambo Kaudo as its employee and resolved to rescind his gazettement as the Clerk of Homa Bay County Assembly in line with the House resolution on the 30th December, 2020, after the adoption of the Select Committee’s Report dated the 29th December, 2020.