Computer Misuse and Cybercrimes Act back in force 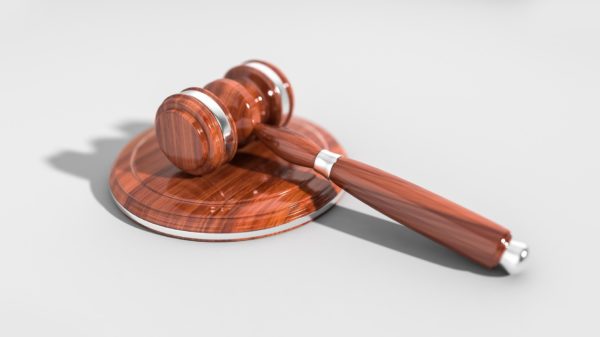 High Court Judge James Makau on 20th February 2020 dismissed a case filed by the Bloggers Association of Kenya (BAKE) that challenged the constitutionality of the Computer Misuse and Cybercrime Act, saying the petition was unwarranted. He lifted the 26 sections which had earlier been earlier suspended by the court.

BAKE had moved to court to challenge the law about two years ago and successfully prevented implementation of the Act. Justice Makau’s ruling is deemed a blow to freedom of media and freedom of speech, the Bloggers Association plans to appeal the decision but pending appeal, the Act is now in force.

Under the Act, a person who intentionally publishes false, misleading or fictitious data or misinforms with intent that the data shall be considered or acted upon as authentic, with or without any financial gain, commits an offence and shall, on conviction, be liable to a fine not exceeding Sh5million or to imprisonment for a term not exceeding two years, or to both.