Children of a lesser god? How Whatsapp is imposing Terms and Conditions outside the EEA 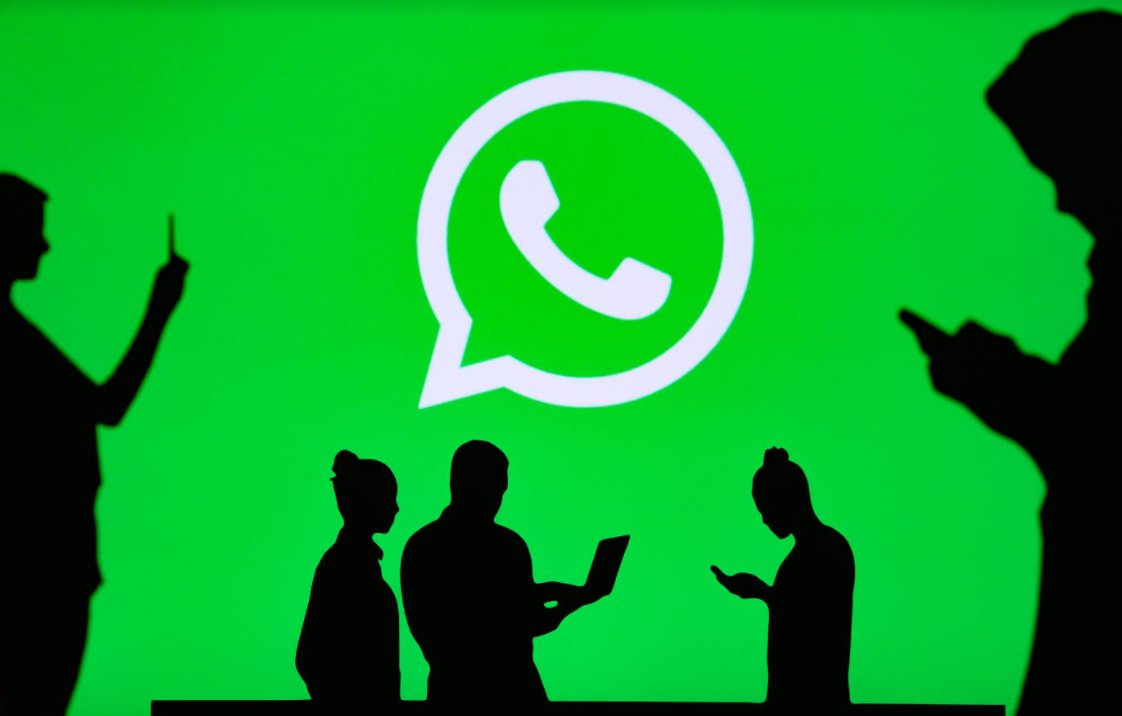 WhatsApp’s new terms of service will go into effect from May 15, 2021 all over the world except for the EU. This is because WhatsApp users in Europe can opt-out of the new privacy policy owing to the General Data Protection Regulation (GDPR), which shields them from sharing data from Facebook while granting them the power to say no to WhatsApp’s new terms of service.

The new privacy policy will alter how Whatsapp accesses user data when there is  interaction with a business account. It will change how WhatsApp will process personal data, how businesses can use Facebook-hosted services to store and manage their WhatsApp chats and how WhatsApp partners with Facebook to offer integration across Facebook company products. These changes have not been broadly embraced as WhatsApp has faced severe criticism since the announcement of the new policy and even extended the date of the new privacy policy from February to May 15 2021.

India’s technology ministry in January asked WhatsApp to withdraw changes to its privacy policy the messaging platform, saying the new terms take away choice from Indian users. This demand

In March, the South African Information Regulator said that Facebook Inc cannot share any contact information it collects from WhatsApp users with its other properties without first obtaining authorisation. The regulator said that it had written to Facebook South Africa and outlined its concerns about the company’s privacy policy. It stated that it was “very concerned” that citizens of the European Union will receive significantly higher privacy protection than people in South Africa and Africa generally.

South Africa, like many other African countries, has data protection laws modelled after the European Union’s GDPR and therefore one fails to understand why Facebook has chosen to respect one jurisdiction’s laws while ignoring others.

The Kenyan Data Protection Act was enacted in 2019 and a Data Commissioner was appointed a year later. The Data Commissioner is yet to comment or issue a statement on Facebook’s intentions with the revised Whatsapp terms and conditions.

Continental laws the way to go?

‘Umoja ni nguvu.’ Unity is strength is a swahili saying that sums up the most ideal solution to this discrimination in treatment. The GDPR governs several countries and being pursued by data protection authorities of 27 plus markets due to non-compliance is not a situation any company wishes to be in. What if all African states had ratified the Maputo Convention or any other continental data protection law? Would Facebook risk a united backlash from over 50 countries?

African nations need to unite under one data protection law just like the EU’s GDPR as that will mean that the African digital market will be a market too big to ignore in terms of regulatory issues.

Disclaimer: The views expressed do not necessarily represent the view of the organization that author works for.