After the latest death, reflection 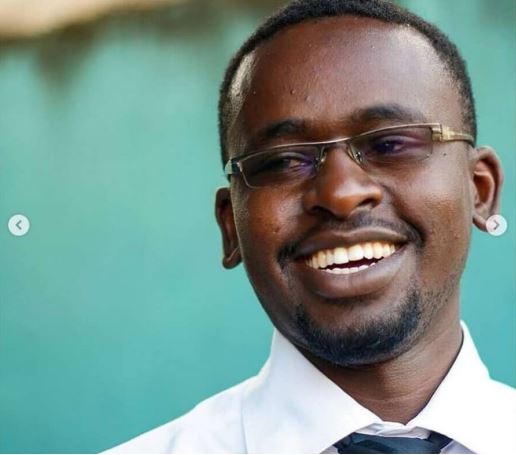 The death of Dr Stephen Mogusu from Covid-19 complications once more exposed massive gaps in the way the Government treats its essential workers.

Red tape could have been blamed for the fact that he had remained unpaid for five months – some civil servants wait six months to get on the payroll while teachers usually wait three months.

So common is that fact that even the top bosses and the civil servants themselves explain the process away without giving much thought to what the lack of remuneration can do to a worker’s morale.

On Thursday, it was revealed that the Ministry of Health had failed to take up a provision to pay for the doctors’ insurance.

The doctors’ hopes that their care would be put in the hands of a national body were quashed when the proposed creation of a Health Service Commission was removed from the Building Bridges Initiative.

It means that they continue in the employment of the counties but their union will hope to ride on the outrage Dr Mogusu’s death generated to create permanent change.