After Parliament, the BBI debate goes to Wanjiku 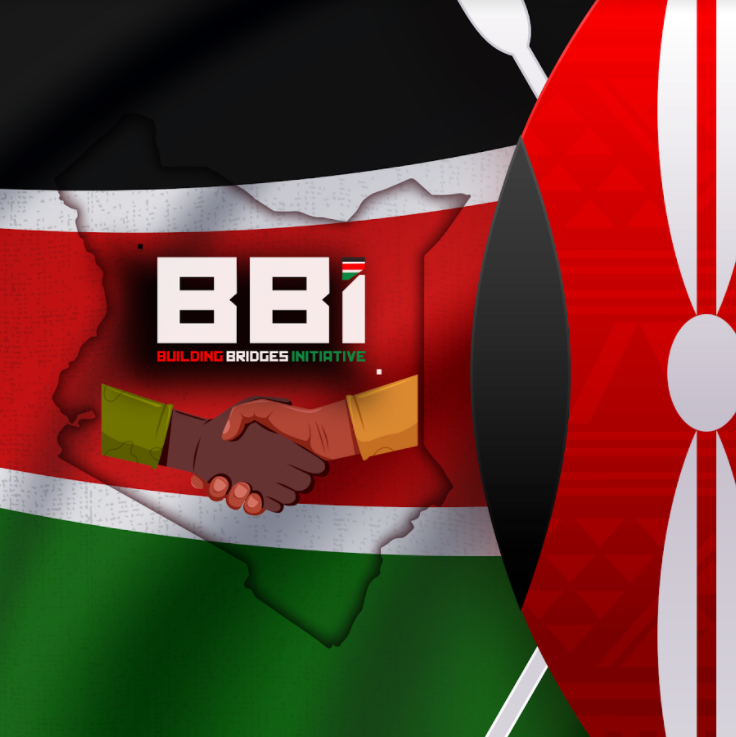 The Building Bridges Initiative gained more momentum this week with the approval from the Senate of its Bill to amend the Constitution.

Proponents of the initiative have been counting their achievements: easily getting four million signatures to support the initiative, getting an overwhelming majority of Members of County Assemblies to approve the Bill and then getting the numbers in the Senate.

The Bill will now go to the President and if there are no further hurdles via the courts, there should be a referendum within 90 days.

For the BBI’s proponents, President Uhuru Kenyatta and Raila Odinga in particular, there are a number of concerns and issues to balance as they seek to popularize the Bill, which is still largely viewed as a Government project.

First is the concern on the effect the campaigns are likely to have on the economy and the Covid-19 pandemic.

This is because traditionally, campaign periods are accompanied by slowed down economic growth, which would be disastrous when the country is still handling the effects of the pandemic.

There are also fears touching on the pandemic as the rallies that are a natural part of campaigns have been identified as the possible causes of the latest surge in Covid-19 infections. Kenya can also learn from countries such as India and Brazil, where large events were blamed for the outbreaks of Covid-19 that have caused havoc.

This will mean that they adopt strategies to get information to voters without appearing to put them at risk.

Politically, the biggest challenge will be in the form of the Tangatanga grouping, which is led by Deputy President William Ruto, and which is smarting from the defeat in Parliament and has sights set firmly on the General Election next year.

The Deputy President has already set up his team of economic advisors and has strong ambassadors for his campaign theme, which is a rehabilitation of the country’s economy using the strategies employed by Mwai Kibaki in his first term in charge. He has on his side Dr David Ndii, who was one of the economists involved in guiding Kibaki, and the message appears to have been well absorbed by members of his political team, such as Kiharu MP Ndindi Nyoro.

The upshot of the latest developments is that both the pro and anti-BBI camps will have quite a task on their hands as they seek to get the ear of the public on the ground.