A DANCE FOR THE KING? 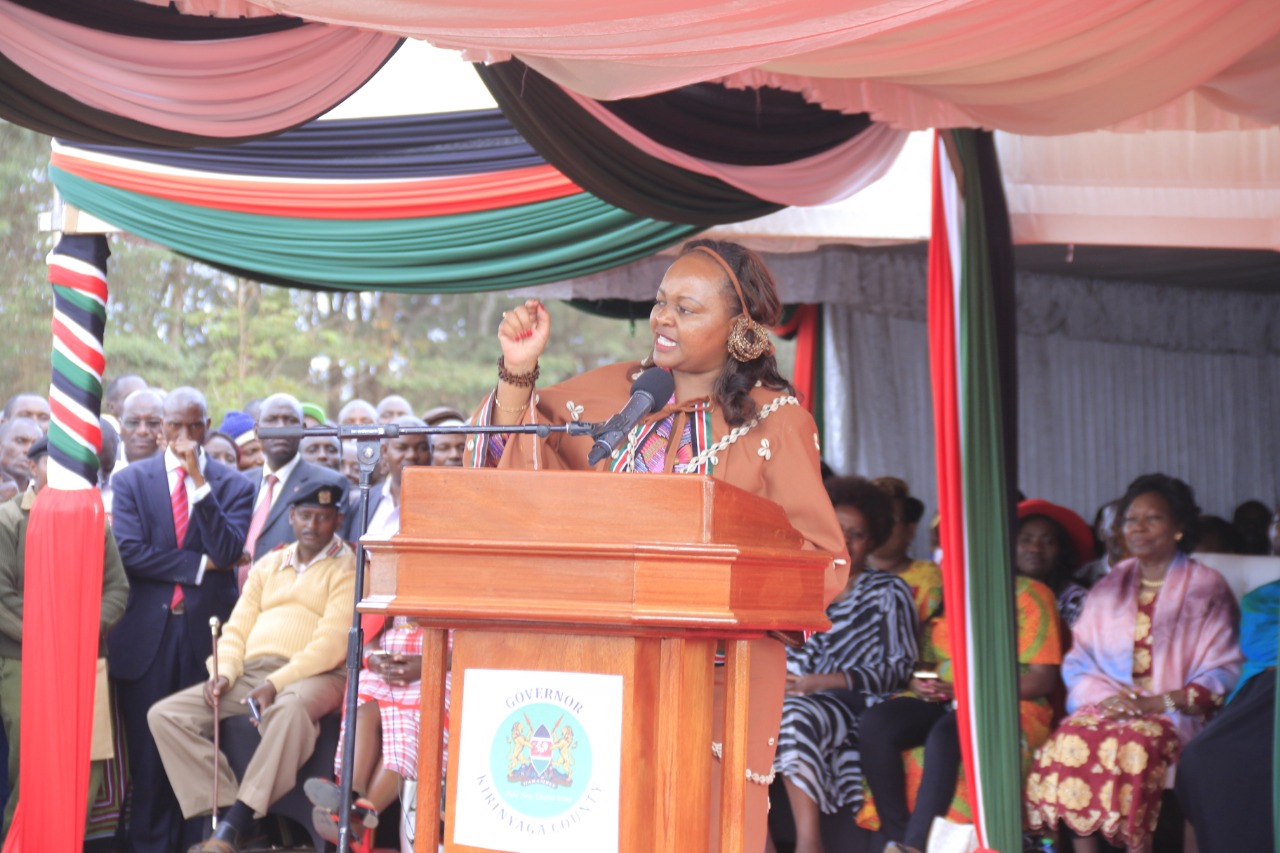 This week, the Senate passed a motion approving the establishment of a Select Committee to investigate the proposed impeachment of the Governor of Kirinyaga County- Hon Anne Waiguru.

While deliberating the matter, Sentiments in the Senate was that the petition for impeachment may have ulterior motives.  The Senate Minority Leader, Sen. Orengo stated

“Salome the daughter of Herod danced so well for  Herod.  When  Herod  asked  her  want  she  wanted,  she  asked  for  the  head  of  John  the Baptist.  Today,  some  people  have  danced  so  well.  They  are  not  looking  for  justice,  but for somebody’s head. That head is not for Salome, but for somebody.Gov. Waiguru’s head is being asked for, not  by  the  County  Assembly;  I  can  tell you  that  and  I  have  the  evidence.  The  people  looking  for Waiguru’s head is not the County Assembly.”

Sen. Murkomen rehashed the same sentiments stating“ The people of Kirinyaga have all along this week suspected that there is a decision already made elsewhere to form a Committee to save Gov. Waiguru.”

The Senate resolved to establish a Special Committee to investigate the proposed removal from office by impeachment of the Governor of Kirinyaga County.

The motions to establish the special Committee was supported by 45 Senators and opposed by 14. With the Ayes having taken it, The, the speaker asked the Committee to commence its work immediately and report back to the House within 10 days.

Will the petition for impeachment sail through? The jury is out.