26th November 2021 Parliamentary Round Up 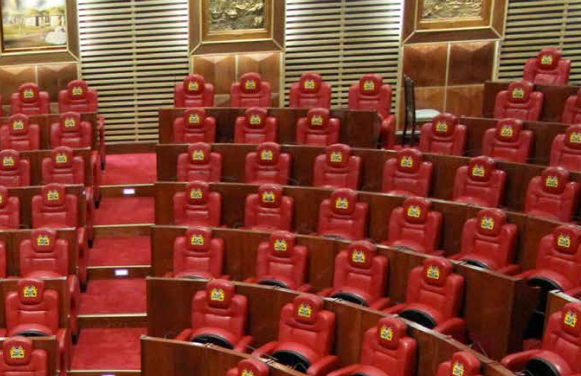 Communication from the Chair

Committee of the Whole House

The House is currently on a short break as Members needed to attend the Devolution Conference to resume sittings next week. Sittings will be up to 02nd December, 2021 after which the Senate will break for a long recess on 3rd December, 2021 to 8th February, 2022