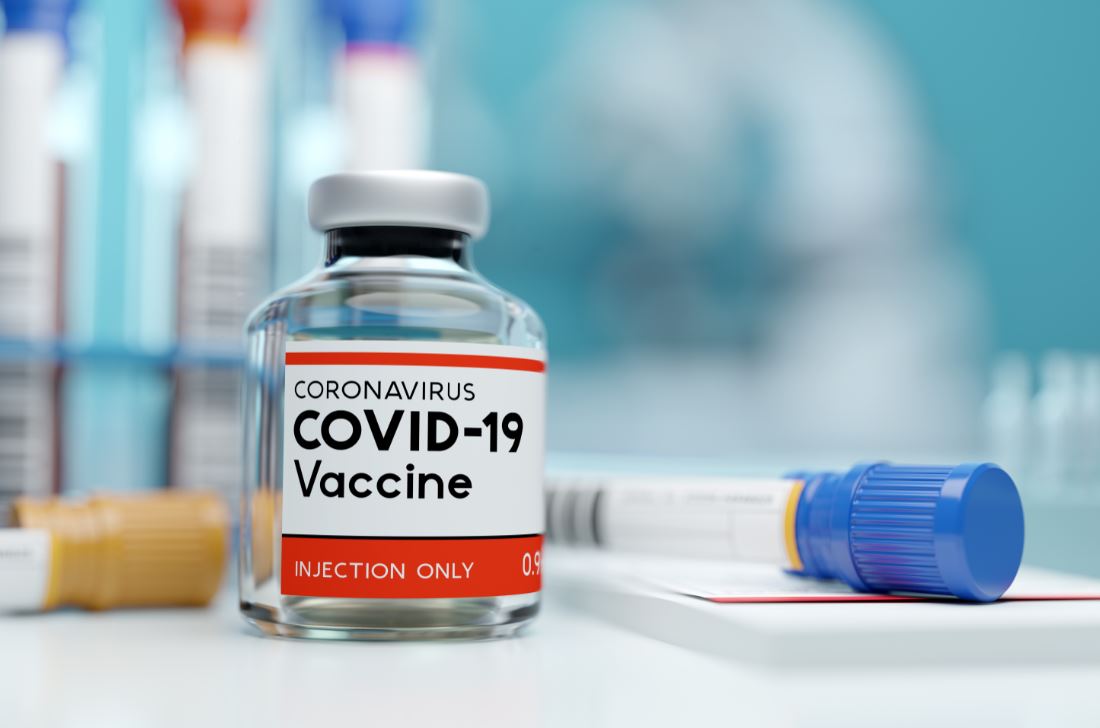 The novel Covid 19 has had unparalleled devastating impact on the overall global economy. The pandemic has been far more than a health crisis: it has adversely affected societies and economies at their core.

While the impact of the pandemic will vary from country to country, it will most likely increase poverty and inequalities at a global scale, making achievement of Sustainable Development Goals (SDGs) even more urgent.

Assessing the impacts of the COVID-19 crisis on societies, economies and vulnerable groups is fundamental to inform and tailor the responses of governments and partners to recover from the crisis and ensure that no one is left behind in this effort including the development and delivery of a vaccine.

Typically, it takes 10 to 15 years to bring a vaccine to market as they have to go through a multi-stage clinical trial process, which starts by checking their safety and whether they trigger an immune response in a small group of healthy humans. The second phase widens the testing pool to include groups of people who may have the disease or be more likely to catch it, to gauge the vaccine’s effectiveness. The third phase expands the pool up to the thousands to make sure the vaccine is safe and effective among a wider array of people, given that immune response can vary by age, ethnicity, or by underlying health conditions. It then goes to regulatory agencies for approval—which can be a lengthy process itself.

The fastest-ever vaccine developed and taken to market was the vaccine for mumps which took four years in the 1960s. The Covid- 19 vaccine, if indeed manufactured at scale and distributed by January 2021 will have broken the record to become the world’s fasted vaccine developed and ready for large scale distribution.

There have been more than 160 coronavirus vaccines developed/ in development across the world. Among the most notable efforts included the World Health Organization that is coordinating global efforts to develop a vaccine, with an eye toward delivering two billion doses before the end of 2021.

The most promising of the vaccines have been the Pfizer /BioNTech, and Moderna vaccines and the Oxford-AstraZeneca vaccine.

It is thus no longer an issue of “if “we will have a vaccine but rather a matter of “when”.

Question now is, how prepared are we to receive the vaccine? What measures have Governments put in place to ensure equitable distribution of the vaccine?

The U.S. government had through the Operation Warp Speed initiative, pledged $10 billion and aims to develop and deliver 300 million doses of a safe, effective coronavirus vaccine by January 2021.

Case in point, Margaret Keenan, a 91-year-old grandmother became the first person in the world to be given the Pfizer Covid-19 jab as part of a mass vaccination programme in the UK. As part of the mass vaccination programme, 800,000 doses of the Pfizer/BioNTech vaccine would be dispensed in the course of December 2020 and is expected to increase up to 4 million. In the first instance, the vaccine will be targeted at the over-80s and some health and care staff across the UK.

However, as hope continues to mount over the expected receipt of the vaccine by individual countries especially in middle income and developing countries, a rising concern is, how will equitable access be achieved?

In this regard, some of the other nexus issues arising include:

Kenya, for instance has allocated Ksh. 10 billion to cover 10 percent of the population who will receive the preferred Oxford-AstraZeneca vaccine. This means that only 5.2 million people out of a total population 52 million will have access to the vaccine in the first instance. It is reported that Kenya is opting for the Oxford option because it is cheaper and easier to store compared to Pfizer/BioNTech, and Moderna vaccines.  Pfizer has priced its vaccine at $39 (Sh4,350) for a two-dose course given three weeks apart and the vaccine needs to be kept at minus 70 degrees celsius or below; compared to the Oxford alternative, which is priced at around Sh. 454 (£3) and can be stored in a regular fridge temperature while Moderna’s Sh3,788 (25 sterling pounds) vaccines needs minus 20 degrees celsius storage.

To add to the doses to be purchased, the Kenyan Government, like many of its peers has also ordered for some free doses from the Global Alliance for Vaccines and Immunization (Gavi). Total ordered are 24 million free doses expected to be in the country in early 2021. Additional efforts include partnerships currently being explored with Chinese organisations that have developed Covid-19 jabs.