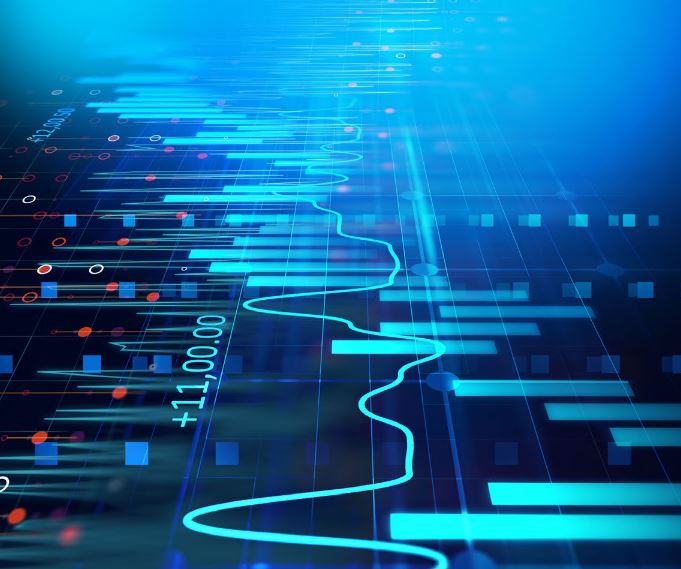 Grain stuck at Tanzania border due to new import requirement

Tanzania has imposed a new requirement on grain traders to get an export permit before shipping maize into the country, in a policy shift that has locked already bought stocks of grain by Kenyan millers at the border.

Millers say the new requirement could paralyse their operations at a time scarcity of grain and other costs of production have conspired to push the price of flour towards Sh200 for a two-kilo packet.

Millers say the requirement was not there before after the two countries resolved their trade dispute last year.

This has seen hundreds of trucks stuck at the Namanga border post, cutting the supply of grain to Kenya given that Tanzania is the only source of maize where processors are getting grain from at the moment after local stocks fizzled out.

Kenya is mainly relying on maize stocks from Tanzania to meet the rising demand for flour after the supply in the local market dwindled. Most stocks from Uganda are heading to South Sudan because of the high prices there.

Tanzanian and Ugandan maize supplement the available stocks given that the country does not produce enough to meet the annual requirements.

The price of flour in supermarkets hit a high of Sh186 from Sh150 last week, marking one of the steepest weekly rises in the market.

East African ports are trailing their global peers in operations through red tape and under performance, a global report says.

The region’s busiest ports by cargo handled — Mombasa and Dar es Salaam — are still a far cry from gateways in the Middle East, for example. They are ranked 293 and 362, respectively, out of 370 in the global Container Port Performance Index (CPPI).

The latest report for 2021, released last week, shows that the two ports were bogged down by shipment delays, supply chain disruptions, additional costs, and reduced competitiveness resulting in inefficiencies.

The report points out that lack of adequate access of infrastructure, whether inland waterway, rail, or road to the hinterland, contributes to the poor operations. Such infrastructure plays a crucial link to the global marketplace.

Interest rate sensitivity of a household’s debt service burden is likely to crop up in Uganda going forward in the form of loan repayment in banks. Following the rise in the Central Bank Rate (CBR) by Bank of Uganda, commercial banks will soon be raising their lending rates, a move that will hit those who are already in debt.

The unavoidable increase in policy rate to stabilise the economy is expected to drive up lending rates in commercial banks, which could have a negative impact on the financial system. The greater the interest rate sensitivity – or duration – of a household’s liabilities relative to that of its assets, and the shorter the maturity of these liabilities, the larger the impact on consumption. In this case, it is anticipated that loans will become expensive for households to pay, which will lead to a rise in the non-performing loans in the country.

The Ethiopian Ministry of Innovation and Technology announced that it began implementing the revised Science, Technology, and Innovation Policy. The policy which was revised with the main goals of homegrown economic reform, creation of job opportunities, foreign exchange earnings, and increasing national productivity got approval from the Council of Ministers this year.

The Minister of Innovation and Technology Bekelle Molla (PhD) stated in a press conference that the revised policy was designed to create a skilled and competent workforce and build an economy which was supported by technology.

According to the Ministry, the policy was prepared based on the Sustainable Development Goals of 2030, Africa’s Agenda 2063, and Science, Technology, and Innovation Strategy for Africa 2024.

The Ministry of Foreign Affairs stated that Commercial Bank of Ethiopia (CBE) was eyeing Djibouti to open branches in the country. The ministry also revealed that Siinqee Bank and Abyssinia Bank were on the verge of opening their branches in Djibouti.

A Delegation composed of representatives from CBE and Siinqee Bank held discussions with public and private sector entities in Djibouti including the Governor of the Central Bank of Djibouti Ahmed Osman. Head of the delegation and President of CBE Abie Sano stressed the need for increasing efforts to expand the presence of CBE in Djibouti and the region at large.

Siinqee Bank has been actively working to establish its foothold in Djibouti.