11th March 2022 Parliamentary Round Up 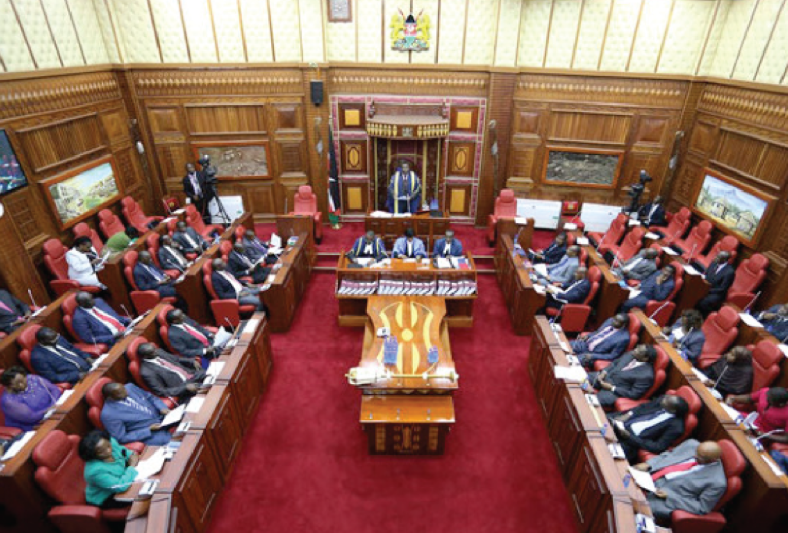 Message from the National Assembly

Passage of the Division of Revenue Bill (National Assembly Bills No. 8 of 2022)

The Speaker reported to the passage of the Sacco Societies ( Amendment) Bill, (National Assembly Bill No.55 of 2021)

The National Treasury invites views on the following:

The Public Procurement Regulatory Authority (PPRA) requests for stakeholder comments on the proposed amendments to the Beneficial Ownership Information Disclosure form included in the standard documents.

The Senate Standing Committee on Finance and Budget invites views from Kenyans on the Division of Revenue Bill (National Assembly Bills No. 8 of 2022).

The representations may be emailed to csenate@parliament.go.ke and scfinanceandbudget@gmail.com to be received on or before Wednesday, 16th March 2022.