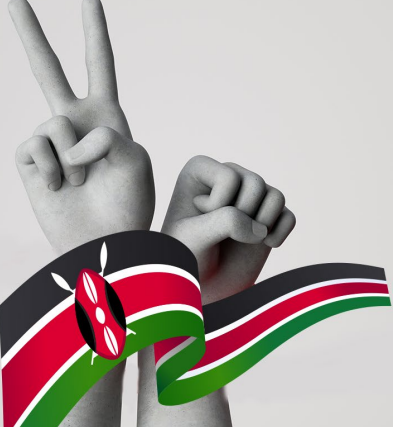 With less than six months to the General Election, peace stakeholders have sprung into action in efforts to prevent election-related violence.

Last Tuesday, the National Cohesion and Integrated Commission and the United Nations hosted the Uwiano Platform for Peace; Strategic Coordination and Peace.

The event doubled as an intergenerational meeting between youth and elders to promote peace.

Uwiano is part of efforts backed by the government, donors and other partners to prevent the outbreak of violence before, during and after the elections. The worst of election-related violence was witnessed late 2007 and in the first months of 2008 and there have been efforts since then to prevent a repeat of similar violence.

At the event, the UN’s Resident Coordinator for Kenya, Stephen Jackson, said the organisation is building early warning systems to help prevent violence.

They have been working with the NCIC to map hotspots.

Among the areas identified for the risk mapping are: the borders of Kericho and Kisii counties, Kisumu and Nandi counties, urban slums, and counties such as Marsabit, where there has been perpetual infighting amongst tribes.

The mapping is followed by consultations with the communities in those areas, mostly through influential people such as elders, youth and women groups, and the national government’s administrative officers.

Western envoys have expressed concerns about increasing signs of potential violence but equally acknowledge that there are now more efforts to prevent it.

The devolution of significant financial power has made counties hotspots, with counties that have more than one tribe particularly prone to violence, as has been the case in Marsabit.

For the private sector, the challenge lies in manoeuvring their way around the issues and avoiding the risk of being perceived to be in support of a political party or candidate.