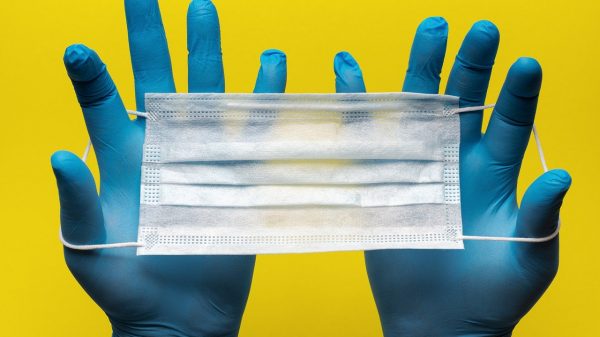 FIGHT THE VIRUS NOT THE PEOPLE: Coronavirus does not discriminate, and neither should we.

FIGHT THE VIRUS NOT THE PEOPLE:

Coronavirus does not discriminate, and neither should we.

Stigmatism was for the longest time a term connected to HIV. It was a prejudice that came with labelling individuals as part of a group (HIV positive persons) believed to be socially unacceptable. To a great extent stigmatization/ discrimination against persons living with the virus impeded efforts to manage its spread and provide the much needed care and treatment. To date, despite the strides made in improving access to quality and affordable treatment, many of those living with the virus have failed to disclose their status due to the fear of how they will be treated or perceived. This has made it difficult to curb the spread with many people, especially those at risk, failing to take the necessary precautions (such as getting tested) or adhering to treatment.

Sadly, this same approach of ostracizing persons thought to be infected with the coronavirus has been adopted globally with persons from China and Asian descent bearing the brunt! It has also been reported that persons with flu-like symptoms in fear of being singled out have been taking medication to suppress symptoms and failing to adhere government protocol on isolation/ quarantine, putting others at risk.

Everybody everywhere is looking for information on the virus and how to protect themselves and their loved ones. Knowing the facts is key to being properly prepared. However, COVID-19 is also fast becoming a vehicle for stigmatism or xenophobia towards the Chinese and persons believed to be of Asian descent particularly, East Asian communities. This is in part owing to the fact that the virus originated in Wuhan, China; but by and large is as a result of the spread of incorrect information.

Globally, there have been reports of incidents reported in North America, Europe and Asia, of people making racist jokes related to Chinese people and the Coronavirus; putting Asians in quarantine solely on the basis of being Asian; writing racist headlines; refusing to serve Asians, and being violent towards Asians.

In China, people from Wuhan particularly Hubei, have been stigmatized and ostracized throughout the rest of the country despite their compliance with the required regulations on self-isolation and quarantine. In some extreme cases, there have been reports of persons being “marked” and bounties being offered for persons thought to be from Wuhan person.

Whereas the situation has not been as grave in Kenya, there has been a rise in the number of pocket cases of insults being hurled at “Asian-looking” persons by passers-by; and a few instances of physical altercations with persons with flu-like symptoms being insulted while in public spaces. The situation is not dire nor as extreme as compared to other countries. However, it must be stemmed in the bud before the situation worsens.

As the number of infected persons continue to rise there is a justifiable concern that the instances of xenophobia and stigma may continue to rise. Whereas some sociologists may argue that this reaction is expected and in some situations justified, it greatly adversely impacts on the disease prevention, diagnosis, management and treatment.

The Government has been stern in its directive in a bid to dissuade such behavior. However, personal responsibility is also required to help correct misconceptions. We must be mindful not to spread a more venomous infection into our minds- racism and stereotyping- which could result in more damage than the disease itself.