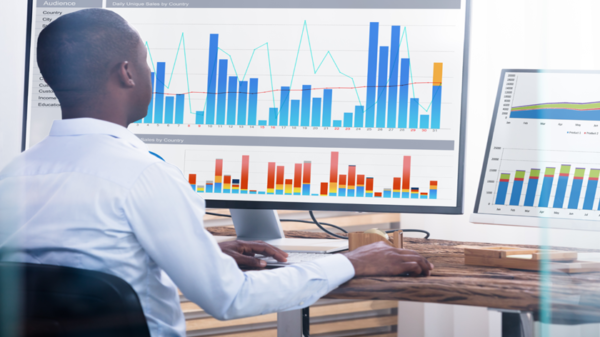 The High Court dismissed a case filed by KeniCoin following a press release by the Capital Markets Authority of Kenya (CMA) warning Kenyans against investing in KeniCoin and KeniCoin Exchange. The court ruled that “Pending legislative process on publication of appropriate framework for regulation of Initial Coin Offerings (ICOs), the investing public ought to be protected through regulatory measures.”

With the disposition classifying cryptocurrencies as securities, the court ruling has set precedence that will see all future cryptocurrency and digital assets issuance fall under the Capital Markets Authority of Kenya as securities until an appropriate regulatory framework is in place.

In the matter of Wiseman Talent Ventures v Capital Markets Authority [2019] eKLR
(Civil Suit No. 08/ 2019)- In summary, the Plaintiff sought to have the regulator (the Defendant) stopped from interfering with the trading and offering of Kenicoin. It argued CMA was not mandated to deal with cryptocurrency under the law.

In its response dated 28th June, 2019, CMA accused Wiseman Talent Ventures of unlawfully engaging in the business of cryptocurrency, issuing cryptocurrency to the public and trading with Kenicoin.

The regulator said that in the interim, pending publication of an appropriate framework for the regulation of Initial Coin Offer (ICO), it would be a failure on its part to observe while the investing public was at risk of significant loss without the Authority taking any appropriate measures.

Court Ruling: In the ruling dated 27th September, 2019, the Court ruled that CMA can proceed with investigations/inquiry on operations of Kenicoin pending the legislative process on publication of appropriate framework for the regulation of initial coin offering (ICO).

The court ruled in favour of consumer protection through inquiry, investigation and regulation of Kenicoin cryptocurrency as a security under CMA whose mandate is to regulate capital markets and securities.

No doubt that digital currencies, token sales and blockchain initiatives have ignited a global phenomenon unlike anything seen before. With industries and regulatory bodies playing catch up, it is important that we take lessons from the rapid acceptance of the internet when considering legislating the cryptocurrencies.

With initial proposals from traditionally fiat-based entities focusing on establishment of a Central Bank Cryptocurrency (CBC), it is clear that we are missing the point. In crypto-world, there is no central intermediary. Perhaps it is that we need more time to let it mature before we rush in to regulate?

Notably, even where Governments are keen to engage and take on a positive approach, owing to the decentralized nature of the technology, it gives them a limited choice in the matter, regardless.

In addition to the risks previously mentioned, another area of concern has been application of tax. The challenge appears to be how to categorize cryptocurrencies and the specific activities involving them for purposes of taxation (whether gains made from mining or selling cryptocurrencies are categorized as income or capital gains invariably determines the applicable tax bracket). In EU member states, mainly
due to a 2015 decision of the European Court of Justice (ECJ), gains in cryptocurrency investments are not subject to value added tax.

Conclusion:
Owing to the inherent risks and market capitalization of cryptocurrencies valued at hundreds of billions of dollars, it is clear that the space cannot be left to operate in a vacuum; but in coming up with these regulations we need to be careful not to stifle innovation.