Rethinking Economic Recovery in Kenya: Privatisation of parastatals and the barriers  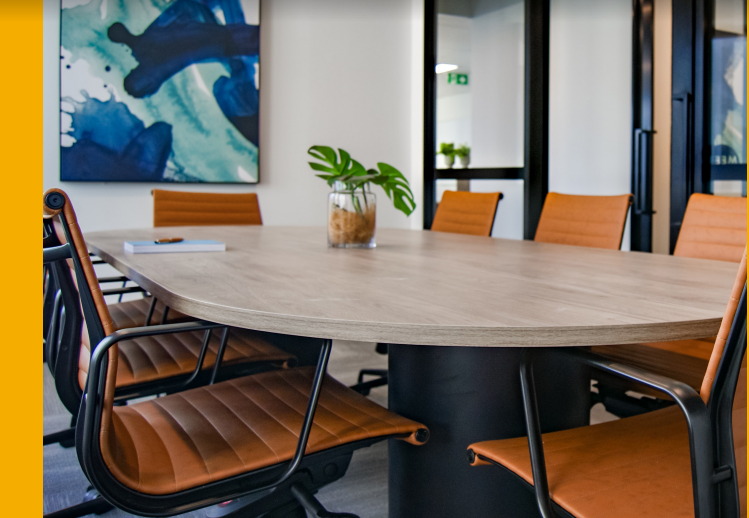 Privatisation refers to the transfer of parastatal’s ownership and control from the public to the private sector. Earlier this week, President William Ruto stated that his administration plans to privatise between six to 10 government-owned firms in the next 12 months.

In a rather firm and authoritative view, the President ordered the concerned parties to start reviewing the Privatisation Act in order to repeal it and replace it with a more accommodating framework that will hasten privatisation and ease the structure of listing for companies. Previously, the Privatization Commission had identified at least 26 companies and listed them as approved for the privatisation programme.

The creation of the parastatals followed Kenya’s independence in 1963 and was motivated by a national desire to: boost economic and social progress, redress economic disparities in the region, increase the contribution of Kenyan citizens to the economy, encourage local entrepreneurship and encourage foreign investment (through joint ventures).

The process of privatisation follows a few steps as enumerated below:

i.                Approval of the privatisation programme – the Commission reviews the assets and operations of public sector investments and operations and proposes a programme which it submits to the Government for approval by the Cabinet. A sector ministry may also propose that an institution under the sector be included in the programme. Once approved, the programme is gazetted by the Minister responsible for Finance.

Privatisation may occur through public offering of shares, negotiated sales resulting from the exercise of pre-emptive rights, sale of assets, including liquidation and/or through any other method approved by the Cabinet in the approval of a specific privatisation proposal.

The efficiency of privatised institutions and their impact on the GDP of the country remains to be an open question for research. However, there is a huge need to keep most government-owned institutions as a going concern. In recent years, the performance of most of the government-owned entities continues to dwindle on one hand, while on the other hand, bloated government wage bills, increasing costs of operations continue to disenfranchise trade and investment in the country. The IMF and World Bank have on numerous reports raised the wage bill concern, saying that most of the borrowing by government unsustainably goes to the payment of wages and other recurrent expenditure.

The President has repeatedly indicated the need to revive the economic prospects and fortunes of Kenya. It is reported that the taxman has been asked to raise at least Ksh3 trillion by the end of the year. Part of the fiscal measures include cutting on government spending to include but not limited to the wage bill. It would seem that measures are being taken across the board to enhance financial propriety and perhaps then the need to privatise institutions becomes inevitable.

This move by the president has encountered a number of mixed reactions from the public. Mr Mugambi Nandi, an advocate and a former board member of the Privatisation Commission, stated that the Privatisation Act is a crippling rather than an enabling law since it was designed to ensure cartels do not grab public enterprises but not to achieve efficiency and accountability in privatisation. He noted that since the establishment of the Commission over 17 years ago, there is only one entity that has been privatized, KWAL. This is not withstanding the fact that it takes up at least Sh500 million each year. During his tenure, the Board made recommendations for streamlining the process such that the requirement to have Parliament approve be done away with so that transactions are audited and reported after the fact.

There has been several reports since the creation of parastatals in Kenya. One of the major concerns has been that in several parastatals,there was clear evidence of ongoing inefficiency, financial mismanagement, waste, and malpractice. State corporations have had very low productivity and continue to use an excessive amount of the budget, which is a major contributor to the long-term fiscal crisis. Despite the enactment of the Privatisation Act, the performance of most of the corporations has continued to deteriorate.

Should the government that currently owns a number of parastatals in several economic sectors, make good its suggestion to privatise these institutions, there shall be a huge need to oversee the process by all the stakeholders but also the same is an opportunity to increase their efficiency. Local and foreign investors should use this window of opportunity that is opening up in this area. Some of the businesses that will be privatised are profitable and essential to the nation’s recovery plans. Seeing the dismal performance of the institutions this far, it behooves upon the government to sell up its holdings in commercial and industrial businesses so that more Kenyans can actively participate through shareholding.

Equally, for this to be successful, the government should remove some of the administrative barriers that currently exist because they inhibit private sector effort and create unnecessarily corrupting possibilities. Where this process involves laws made, Parliament should act in speed to repeal sections that have become problematic in making good privatisation programmes over the years. Further, an audit ought to be conducted into the affairs of the commission to remove any bottlenecks that have crippled it since inception. The question to answer is why only one institution has been privatised, while so many are waiting on the approval programme. Once resolved, Kenya could be in line to restore its economic fortunes through public investments previously owned by the government and now opened to the private sector.