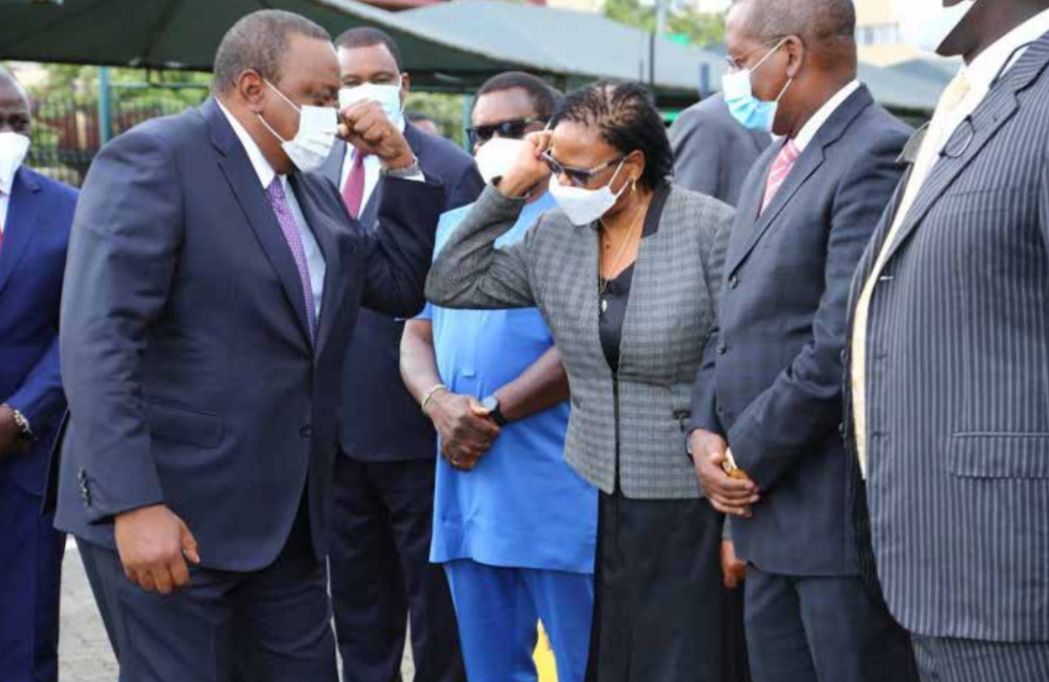 In the week he fired a broadside at the Judiciary, President Uhuru Kenyatta also dared the same arm of Government to what will be a long debate by appointing a section of the 41 judges he had refused to do.

He left out six of the nominees, two of them among the five who threw out the Building Bridges Initiative, and has brought back to the table the debate on the extent of his powers as far as the appointment of judges goes.

It has also presented the new Chief Justice, Martha Koome, her first big challenge in her position at the head of one of the three arms of Government.

Given the speed with which the judges have since been sworn in, there are bound to be questions on whether she was part of the decision to have the President go ahead and leave out the six judges.

His opponents, which constitute a huge swathe of civil society groups, argue that the President has very little power when it comes to the appointment of judges as the Constitution states that he “shall” and not “may” make the appointment once the recommendation comes from the Judicial Service Commission. They have to back them a couple of orders from the High Court that the President has previously defied.

In appointing the 34 judges, who were sworn in on Friday, the President has effectively issued the second explanation of his defiance of court orders, which has caused concern within legal circles.

He issued another explanation earlier at a visit to the Kenya Meat Commission at Athi River, which has been in the hands of the Kenya Defence Forces, also in defiance of a court order. He argued that the military has succeeded where civilians could not, citing the many times previous administrations have tried but failed to jumpstart the commission.

“Since the transfer in September 2020, the transformation is evident. The cost of rehabilitation of the factory was just a fraction of what had been quoted before,” President Kenyatta said.

The revival of Mv Uhuru at the Kisumu Port, which had been long dead, has also been cited by the President’s supporters as another case where the military succeeded after civilians had failed.

His activities over the past month, opening projects, launching programmes and making tough decisions, paint the picture of a man keen on finishing set jobs before he makes his exit.