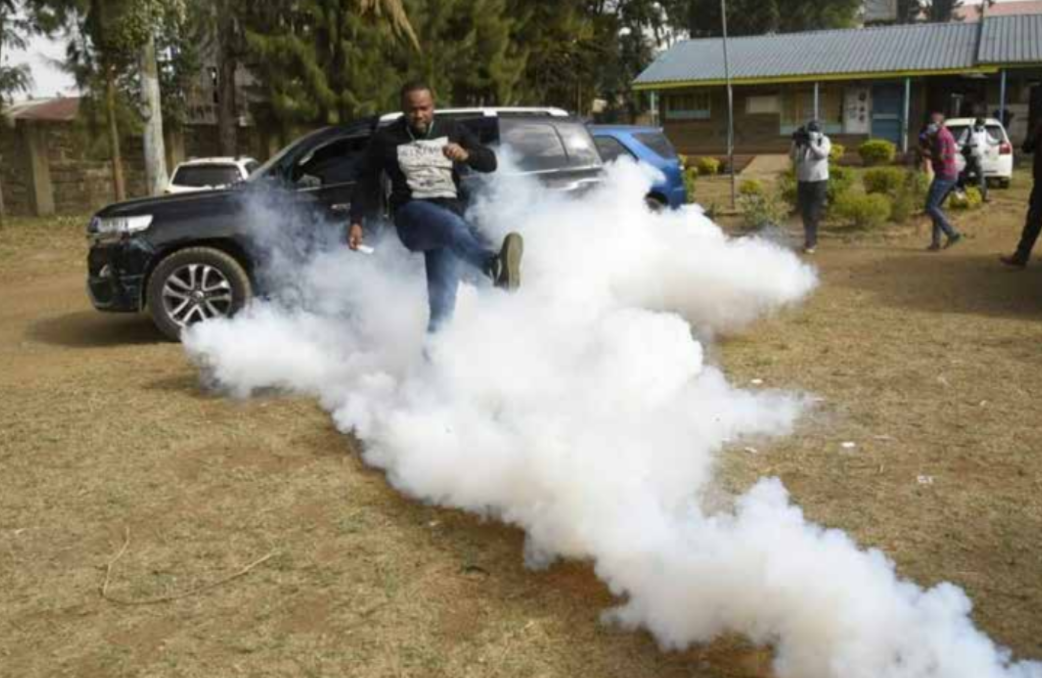 Interior Cabinet Secretary Dr Fred Matiang’i declared on Friday that politicians involved in the skirmishes that accompanied by-elections in Nakuru and parts of the Western region would lose their firearm licences.

Politicians who get involved in such activities will also no longer be taken to court, he said, but will instead be banned from contesting for elected offices.

This second provision will require the amendment of several laws, such as the National Cohesion and Integration Act and the Ethics and Anti-Corruption Act, but these can only be short-term solutions.

What was evident in the by-elections was the tenacity of the two groups that will be at the middle of political contests in the 2022 General Election – the pro-William Ruto and the pro-Handshake teams.

First, they once again provided proof that by-elections less than two years to the elections are more for measuring political strength than making any long-term determinations.

In these contests, the Deputy President’s allies were keen on demonstrating that their preferred political vehicle, United Democratic Alliance, has support on the ground and the political wherewithal to challenge the status quo in 2022. For the pro-Handshake team, which represents itself as having the State and its system at their behest, it was more about flexing that muscle. In the Western region, there were interests peculiar to that geography, most of them revolving around the political careers of the established politicians there.

Unfortunately for the country, the determination to flex muscle means that trust for institutions goes out the window, every party feels a need to ‘guard their votes’ and the age-old allegations about ballot-stuffing, voter bribery and untrustworthy poll officials emerge. The result is, as was evident at the Thursday events, is scary violence.

For the team seeking to suppress the Deputy President’s ambitions, the challenge is to take their task to completion as they know they would be the first to suffer if he was to ascend to power.

The risk for them in doing that is they have to take on a lot of opponents and cause a lot of animosity to be developed against them.

For the pro-Ruto crowd, they have seen now the extent to which their opponents will go to stop his ambitions, and they can be confident that it will not be a lovely sight.

For the country, it’s confirmation that the economic slowdown that accompanies fraught political contests will once again occur in 2022.